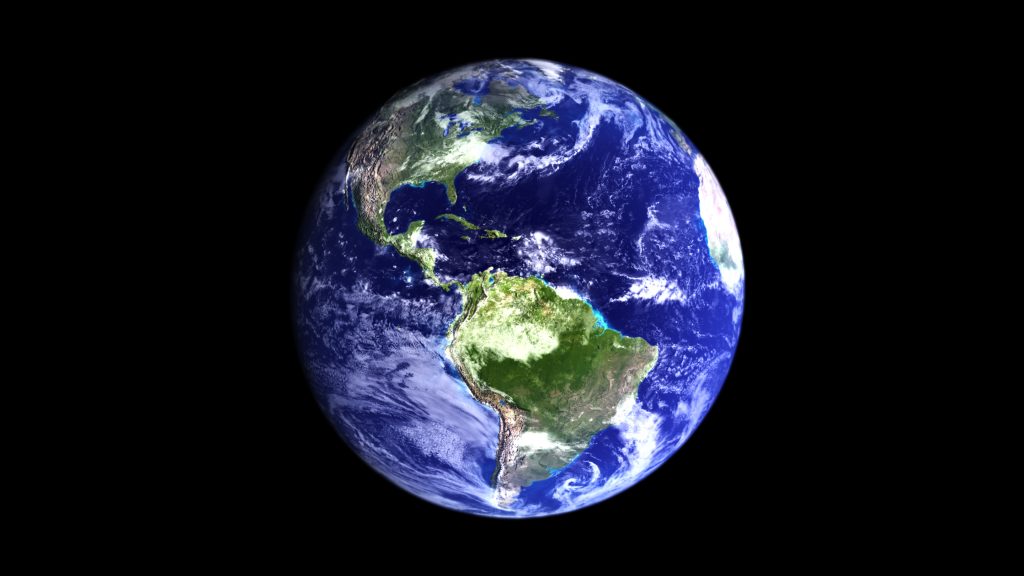 Never has it been easier to anonymously do harm to people and the planet: environmentally or socially-damaging products can be purchased with the click of a button or tap of a screen from the comfort of our home, car, or office. Go to Amazon.com and you can buy almost anything–paper made from virgin forests; electronics assembled by child workers; clothes fabricated with pesticide-laden cotton–and, to make matters worse, it will be shipped to you via vehicles powered by fossil fuels and packaged in non-recyclable Styrofoam. And while there is an inchoate industry that sells Fair Trade, organic, or green products, there are three fundamental problems: only an infinitemsal percentage of the things we buy fall into these categories; many of the claims don’t stand up to scrutiny; and the legitimate products are often far more expensive than the standard offering.  Put another way, the ethical consumer has to go out of her way to find products that are actually ethical (which can entail significant research into hard-to-verify claims) and then have the extra money to pay for them. And this is true whether she wants an organic tomato or a hybrid or electric car.

For a variety of reasons, nearly everything we buy has a negative impact on the world, but I want to highlight one of the most important–externalities.

The price we pay for a product rarely represents the true cost of that product; or, as I like to say it, there is no such thing as a $5 t-shirt, a $2 burger, or a $500 laptop. Why? Simply put, because of externalities, which are defined as “a side effect or consequence of an industrial or commercial activity that affects other parties without this being reflected in the cost of the goods or services…” For example, while the price we pay for products sold at Walmart is very low, the cost to society is high: “Walmart’s low-wage workers cost U.S. taxpayers an estimated $6.2 billion in public assistance including food stamps, Medicaid and subsidized housing…” (Forbes) In other words, to lower prices Walmart pays its workers a wage that is insufficient to cover basic expenses; were it to pay a living wage, the cost of its goods would go up, but taxpayers as a whole would save billions of dollars.

Here’s the problem: unless all retailers voluntarily raised wages (or were forced to), and therefore raised prices, Walmart would be at a competitive disadvantage. In a world where publicly traded companies are at risk of being sued by shareholders if they fail to maximize profits, or make decisions that reduce profits, such decisions seem highly unlikely unless they help forestall more onerous regulation (Walmart did recently raise its minimum wage slightly to $10 / hour) or to improve public relations. This is where public policy comes in, for despite certain people’s blind belief in the power of the free market system, I can think of no example where an industry voluntarily decided to reduce or eliminate externalities; the only way to do that is to raise the minimum wage and implement other policies that shift the cost burden from taxpayers to the end buyer. Yes, prices would go up, but if people were earning more money they would be able to afford it.

A good example of such a policy would be a tax on carbon, where every unit of carbon-emitting fuel is taxed much as a carton of cigarettes. By doing this, the true cost of fossil fuel consumption would be embedded in the price of a gallon of gas and clean alternatives / energy-efficiency would make far more economic sense. In fact, wind and solar power are already coming close to the cost of carbon-intensive energy, and were it not for the roughly “$20 billion a year [in subsidies] to oil, gas and coal producers” in the United States, they would likely be cheaper. (International Business Times)

None of this is to say that we shouldn’t try to be ethical consumers, but we should be realistic about how much we can achieve by shopping at Whole Foods or farmer’s markets. At the end of the day only public policy and pressure from consumers can force producers to change their practices across the board. What we want to do is incentivize companies to go above and beyond as opposed to being “less bad”; we want, for instance, for Walmart to pay workers $17 hour in a country where the federal minimum wage is $15 (which is considered a living wage). And the more the costs of consumption are born by the consumer and not society the more we can re-invest those funds in programs that uplift the poor, protect the environment, and create broad and durable prosperity.