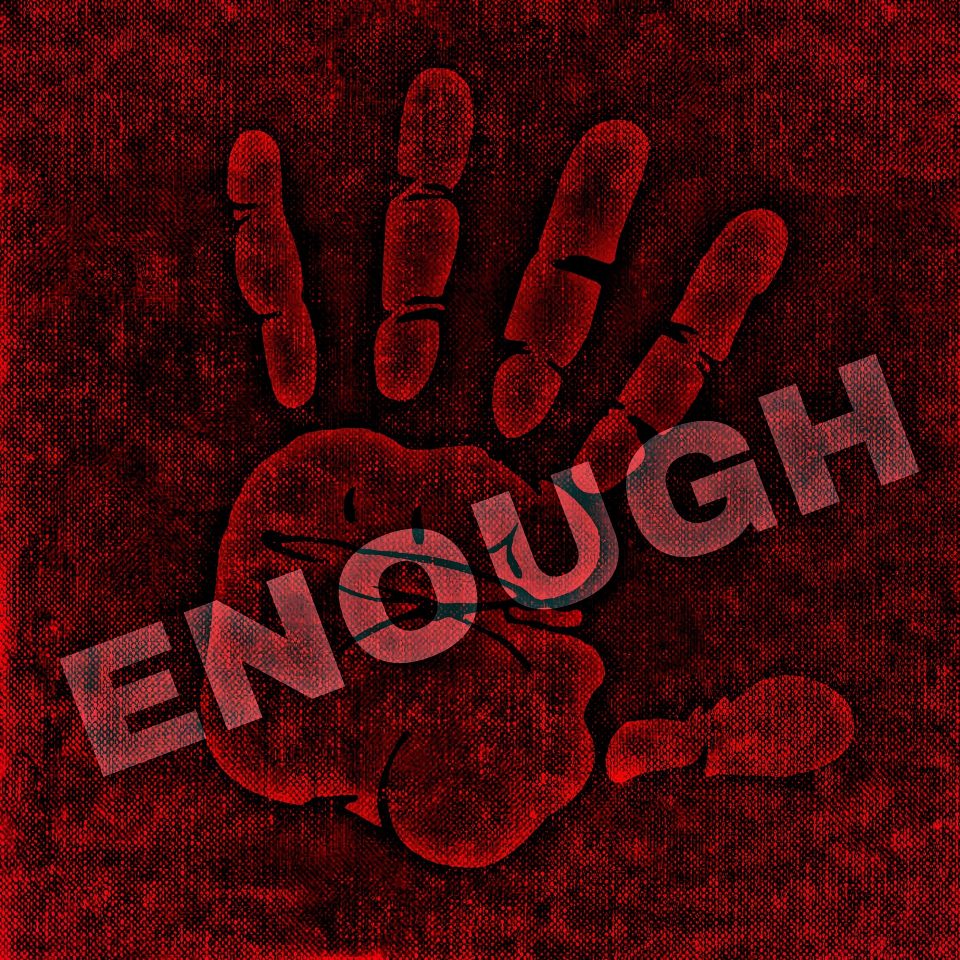 After another week of mass shootings and police murder of unarmed Black men and boys; of despicable voter suppression laws; of political cowardice; and of corporate doublespeak, I’ve had it. For how much longer are we going to pretend that […]

The Solution to COVID-19 Is Staring Us in the Face 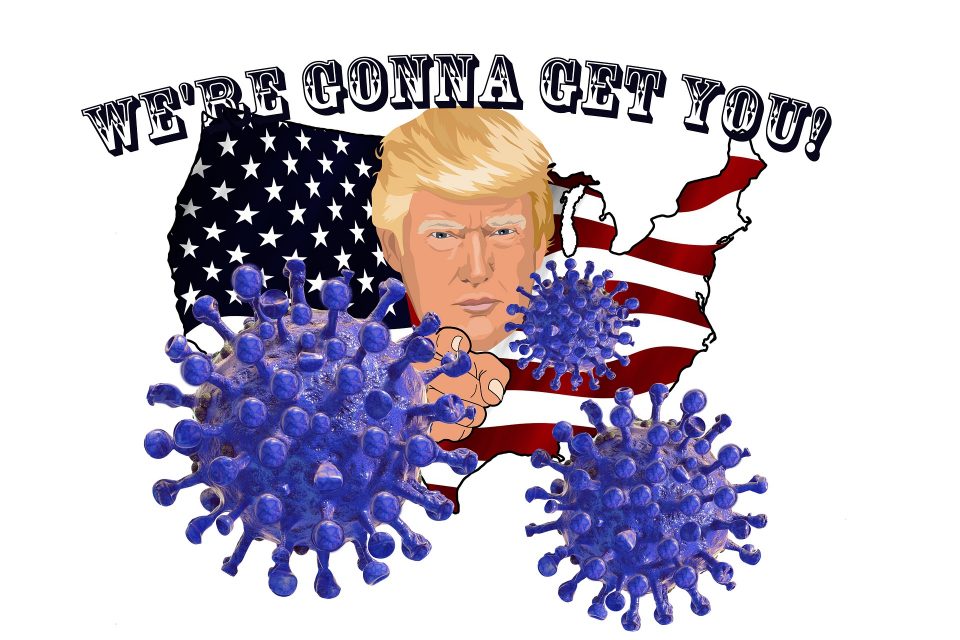 Just as with hurricanes, poverty, terrorism, and all those other “isms” that bedevil mankind, the answer to COVID-19 is to increase military spending and cut taxes. 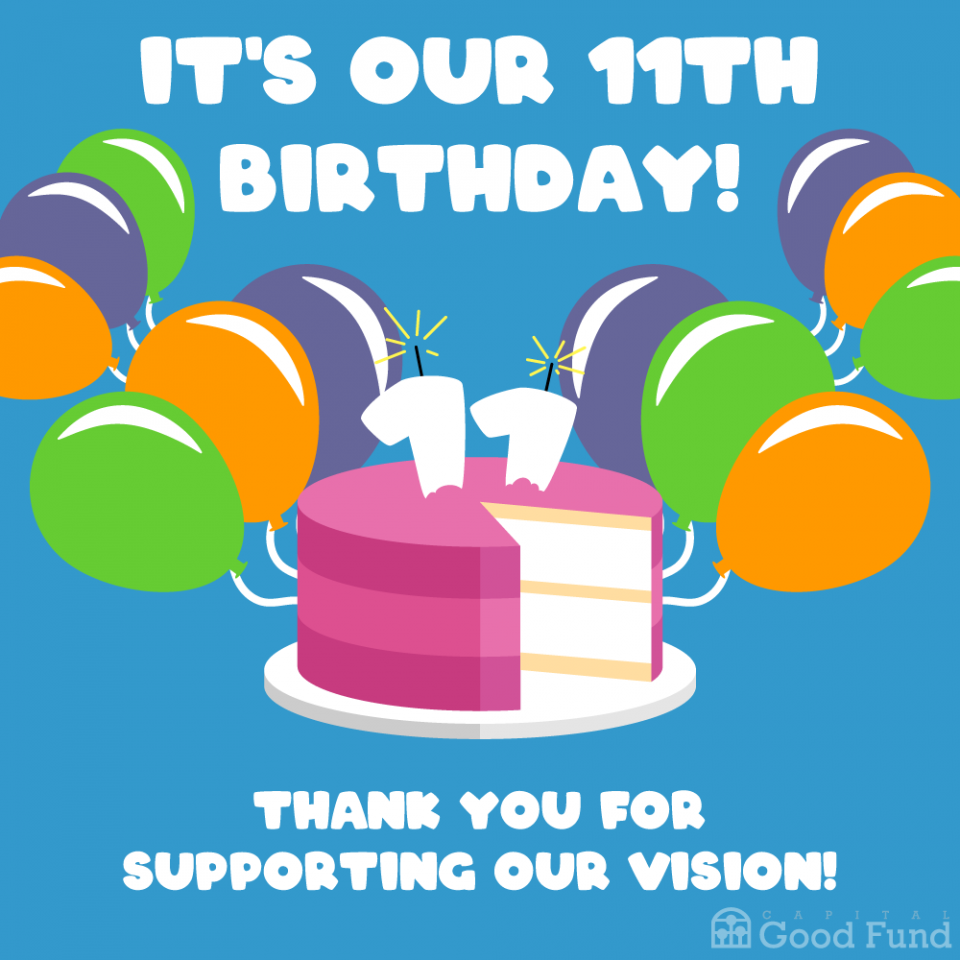 Celebrating the birthday of a nonprofit you founded doesn’t have the same nostalgia-soaked feeling as your own birthday: rather than the bittersweet recollections of childhood, this celebration has the bracing feel of adulthood.

The Danger of Corporate Social Responsibility 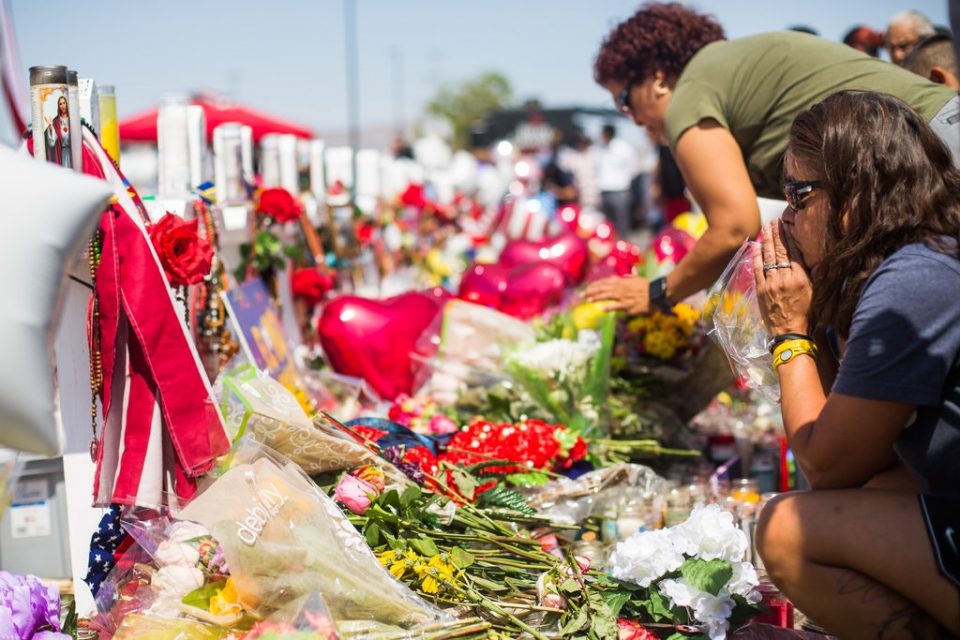 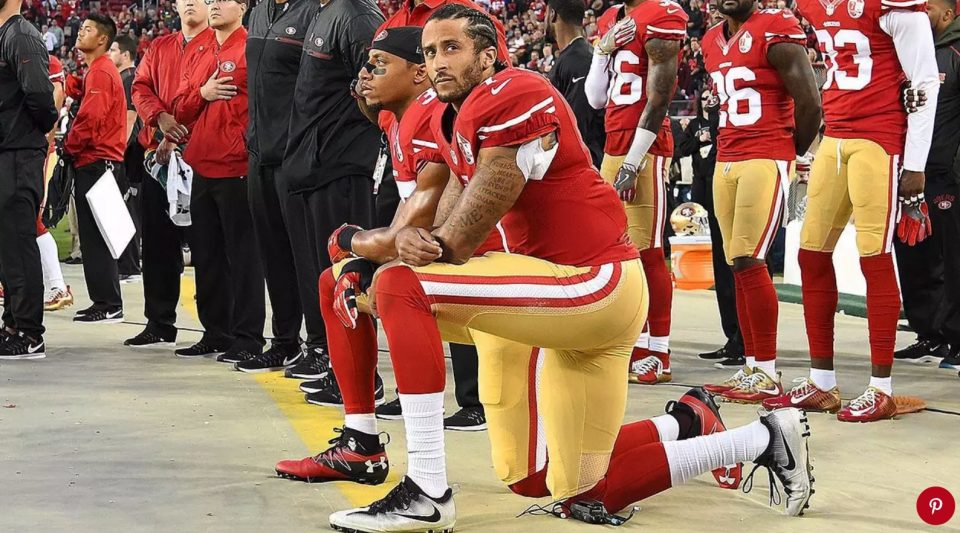 I spend a lot thinking about whether or not for profit entities can be relied upon to be forces for social good, if they can be at all (see my post on impact investing, for instance). Thus Nike’s recent decision […]

The Problem With the Proverb About Teaching a Man to Fish 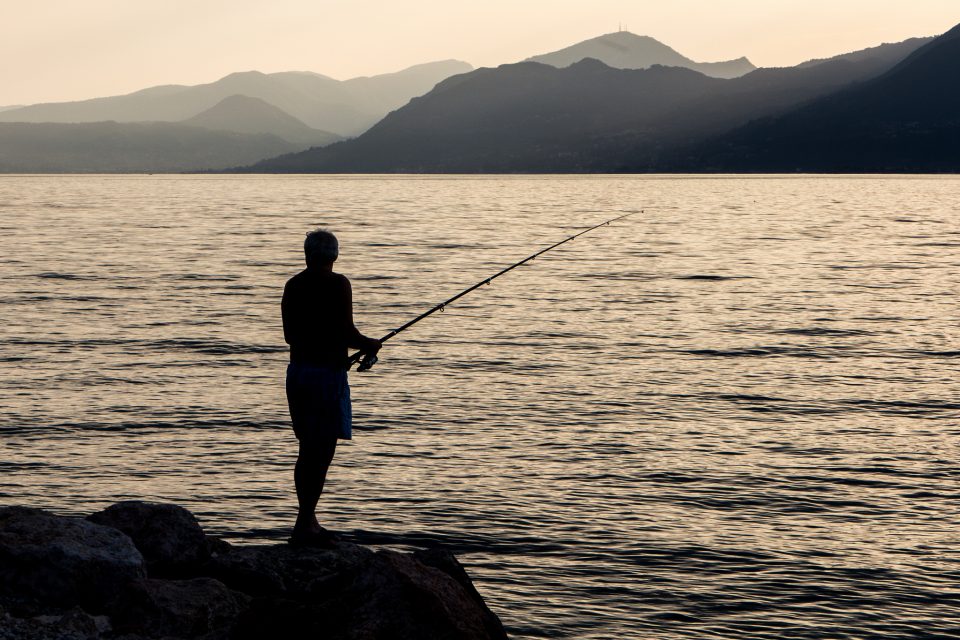 We’ve all heard the Chinese proverb, “Give a poor [wo]man a fish and you feed her for a day. You teach her to fish and you give her an occupation that will feed her for a lifetime.” It’s a great concept, one that is popular with those who are more free market-oriented–they like the notion of hand-me-ups instead of hand-outs–as well as with those who tend toward socialism, as they like the idea of empowering the poor. 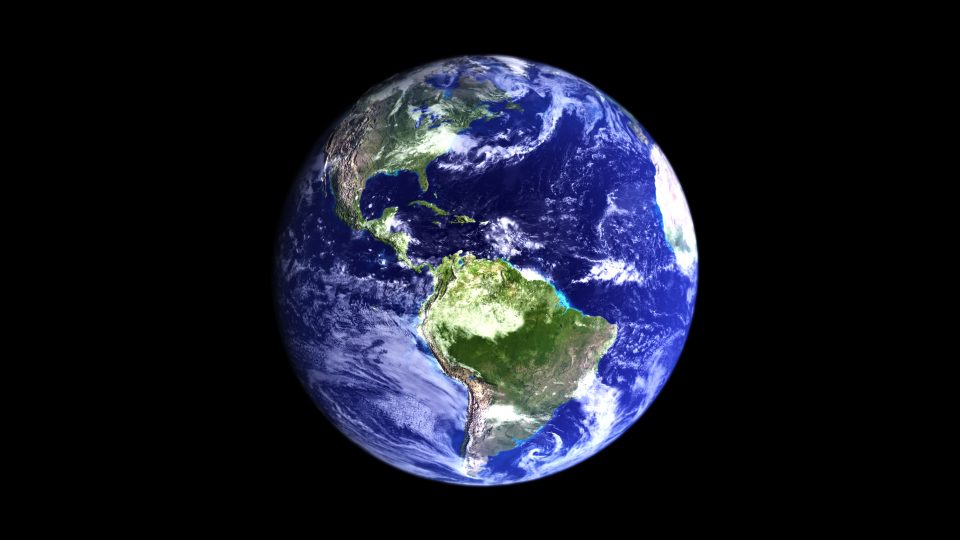 Never has it been easier to anonymously do harm to people and the planet: environmentally or socially-damaging products can be purchased with the click of a button or tap of a screen from the comfort of our home, car, or […]

Tip of the Week: For Motivation, Ask Why, Then Visualize 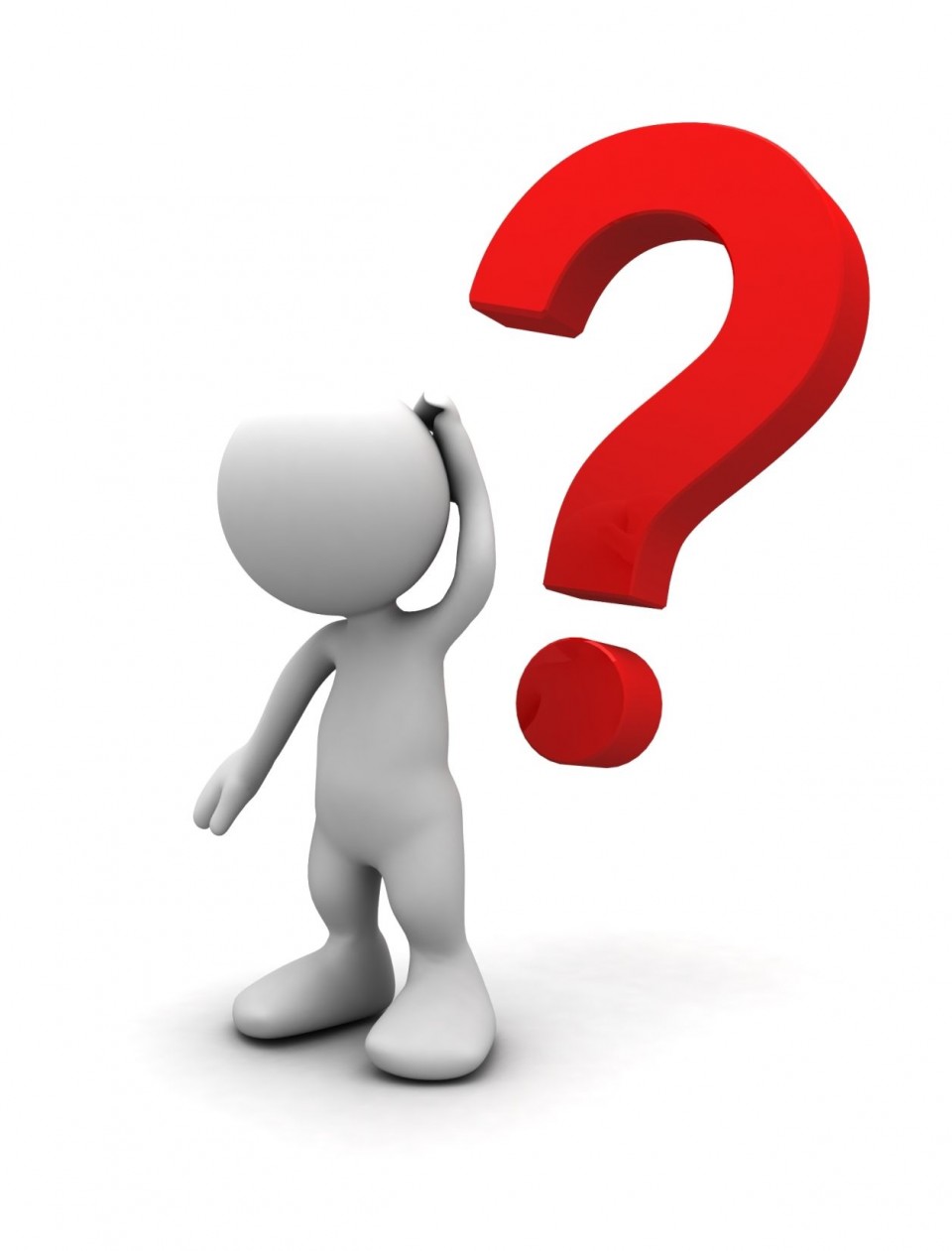 I am fascinated by motivation, by what makes some people run for president or finish Ironmans or write novels, and what makes others spend their free time in front of a TV. But this isn’t just an idle question: if we […]

An Ongoing Miasma: The Misdeeds of Big Banks

It has become a cliché to excoriate the big banks for their financial misdeeds, in large part because the public has grown tired of the litany of law-suits, controversial settlements, accusations of manipulation, cover-ups and other shenanigans.  But I’m going to write about it anyway, for a simple reason: this is no laughing matter, and it’s not going away.

The inspiration for this post came from two stories, both posted on November 12th, detailing the latest corporate malfeasance.  In the first story, we learn that “some of the nation’s biggest banks ignore bankruptcy court discharges, which render the debts void. Paying no heed to the courts, the banks keep the debts alive on credit reports, essentially forcing borrowers to make payments on bills that they do not legally owe.” The second story informs us that a number of big banks have agreed to a $4.25 billion fine for illegal currency-rigging.

The Banality of Good

The banality of evil is a term coined by the Jewish political theorist Hannah Arendt.  Writing about the trial of Adolf Eichman, a lieutenant colonel in the infamous Nazi SS who played a critical role in the Holocaust, she notes that ”aside from a desire for improving his career, Eichmann was not driven by antisemitism or psychological damage…the phrase refers to Eichmann’s deportment [at his trial], displaying niether guilt nor hatred, claiming he bore no responsibility because he was simply ‘doing his job.’”

The banality of evil need not only apply to war criminals.  As I mentioned in my last post, Financial Injustice And Racism, where once social ills were visible in the street and unavoidable–’Whites Only’ signs, the Cuyahoga River catching fire because of pollution–now they are perpetuated by respectable people working for respectable institutions leading respectable lives.