There are so many ways to say it:

Then war breaks out
and we see it never stopped—not for those
within range of artillery and propaganda—that
long before the stamps commemorating peace,
before factories resumed churning out grenades,
some made off with blueprints for reconquest,
taped them to the walls of their dreams
and nightly filled those dream-rooms
with gold.

When such people come to power
we act surprised that they do
exactly what they said they’d do.

And like a wildfire sunset,
if you don’t think too hard about it,
our condemnation, swallowed
by clouds of white phosphorous,
is rather beautiful.

On February 21, 2022, Russian President Vladimir Putin invaded Ukraine while the “free world” loudly condemned his instigation of war—and did little else to stop a madman 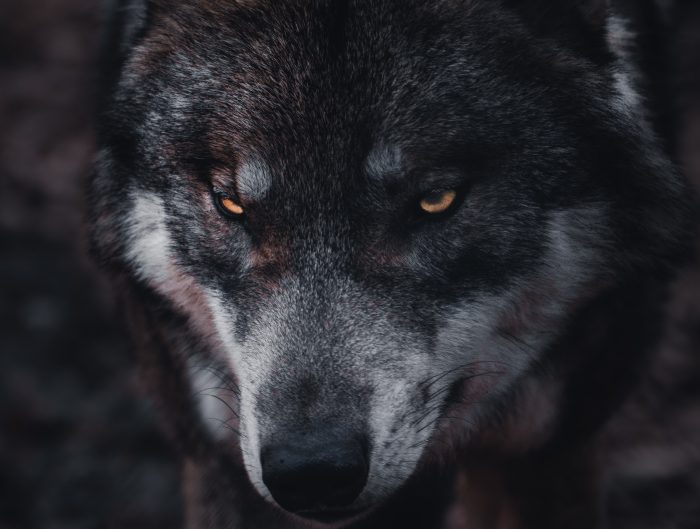 I Fear Nothing More Than Wasting Time
January 31, 2023 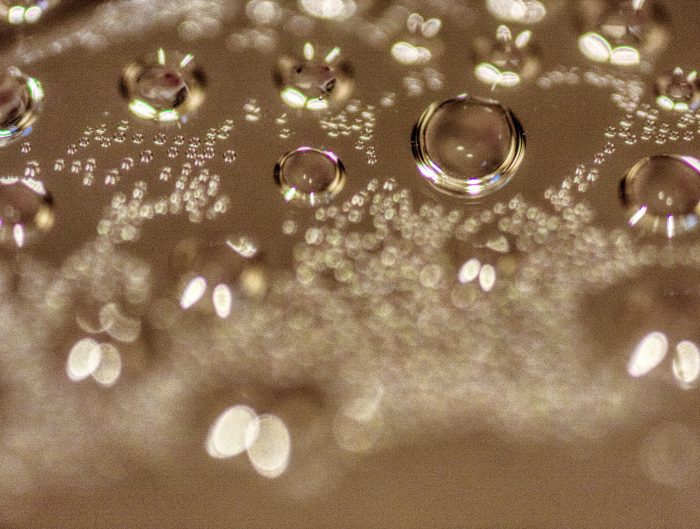