Don’t Burn it Down, Laugh it Up

Thursday, July 14, 2022, is a day that will live infamy. I was with my parents, enjoying an evening during which they got to watch our three-year-old son take a swim lesson, when I received the news alert I had been dreading: after 18-months of dithering, Senator Manchin had once again decided that, he will not support clean-energy and climate change spending in the reconciliation bill being negotiated by Democrats. I looked at my son, happily playing in the water, and felt profound sadness at what this betrayal would mean for his future. And then I got mad. Fuck-corporate-America mad. Let’s-burn-it-all-down mad.

Of course, much of the world is literally and figuratively burning down. In Northern California, Giant Sequoia trees that have survived for two millenia are dying from climate change-fueled fire, drought, and disease. Parts of Spain, Portugal, and Croatia are on fire while an unprecedented heat dome bakes Europe in a brutal heatwave. And in America, Hungary, Brazil, and elsewhere, people who seek to burn down liberal democracy are in the ascendancy; just look at the Supreme Court’s recent rulings on guns, climate, and reproductive rights, or the parade of right-wing lunatics who are running for governor, secretary of state, congress, and other key positions–and have a chance of winning.

Nihilism and defeatism are what the powerful want us to feel, however; they consolidate their profits and power in the absence of organized, nonviolent resistance. So instead of burning it down, I say: laugh it up! For, as the activist Srđa Popović, the leader of Otpor, a group that helped topple the Serbian dictator, Slobodan Milošević, notes, there are few things autocrats fear more than ridicule.

Examples abound of inclusive, humor-driven campaigns, not only against autocrats but also big business and other enablers of injustice. Popović tells the following story of how his eventually successful campaign against Slobodan Milošević began. A group of activists

took an oil barrel, painted a picture of Milošević on it, and set it up in the middle of Belgrade’s largest shopping district. Next to it we placed a baseball bat. Then we stood aside, inconspicuously. Before long, shoppers were standing in line to take a swing at the barrel and express their feelings for the president. The police arrived, but could do nothing but drag the Milošević barrel away. Pictures of the incident spread. Otpor! became a household name.

Another famous example is when the Yes Men, an activist group, managed to get one of their members on the BBC, posing as a spokesperson for Dow Chemical. The reason for the campaign is that, in 1984, 40 tons of toxic gas leaked from a pesticide factory owned by Union Carbide (which Dow later purchased) in Bhopal, India. In the decades since, roughly 25,000 people have died and “another 500,000 have lingering health problems.”

Dow has never accepted liability for the disaster; they paid a pittance to the impacted families and to cover clean up costs. So on the 20th anniversary of the accident, the Yes Men went on the BBC to announce that “for the first time Dow is accepting full responsibility for the Bhopal catastrophe,” which would include paying $12 billion in compensation to the victims. Dow, of course, had no intention of taking responsibility, and two hours later they were forced to come out and clarify that, actually, they are not going to compensate the victims; by that point, “$2bn had been temporarily wiped from the company’s share value.”

In a TEDx talk about what he calls “Laughtivism,” Popović identifies several benefits of using humor to expose, fight, and overcome injustice. First, by making activism fun, it broadens the base of support, engaging more people in the cause. Second, it can put the powerful in absurd positions, such as when Serbian police “arrested” the barrel with Milošević’s face on it: the regime looked stupid and insecure, and the incident raised awareness of the protest movement.

And third, laughtivism can help activists reduce the risk of backlash from the regime. Consider the case of the Chinese performance artist who goes by the unfortunate name Nut Brother. In a country where any form of activism is swiftly snuffed out, he has used satire to speak his mind and affect change. As Bloomberg News highlighted, to tackle water pollution in the city of Zibo, he had “two people dressed as as fishermen stir dozens of giant inflatable fish and peppers in the polluted, dark-brown water of the Yueyang River, shouting, ‘Zibo’s hotpot fish!'” The video went viral, and it worked: “Six months after his hotpot show, the city government built new sewage treatment tanks to try to clean up the river.” 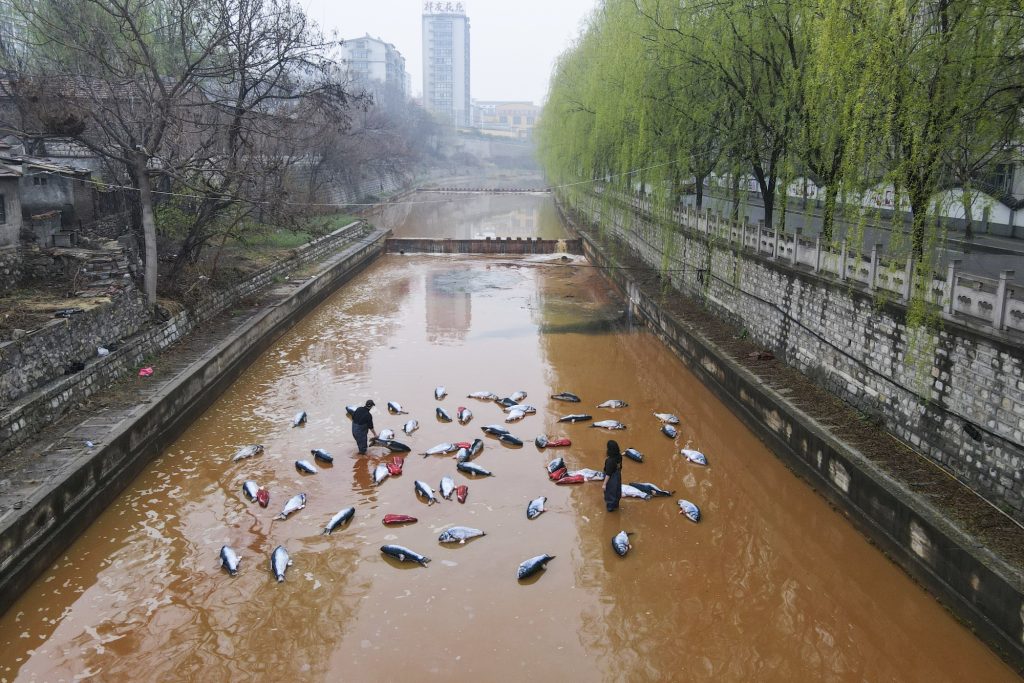 Another campaign of his entailed spending “four hours a day for 100 days wheeling an industrial vacuum cleaner around Beijing, sucking pollution from the air.” The genius of this approach is that it gets attention, raises awareness of a deadly serious issue, and puts the regime in an impossible position. Sure, they could arrest him, but for what? Vacuuming the air? And if they did so, it would only serve to raise his profile. 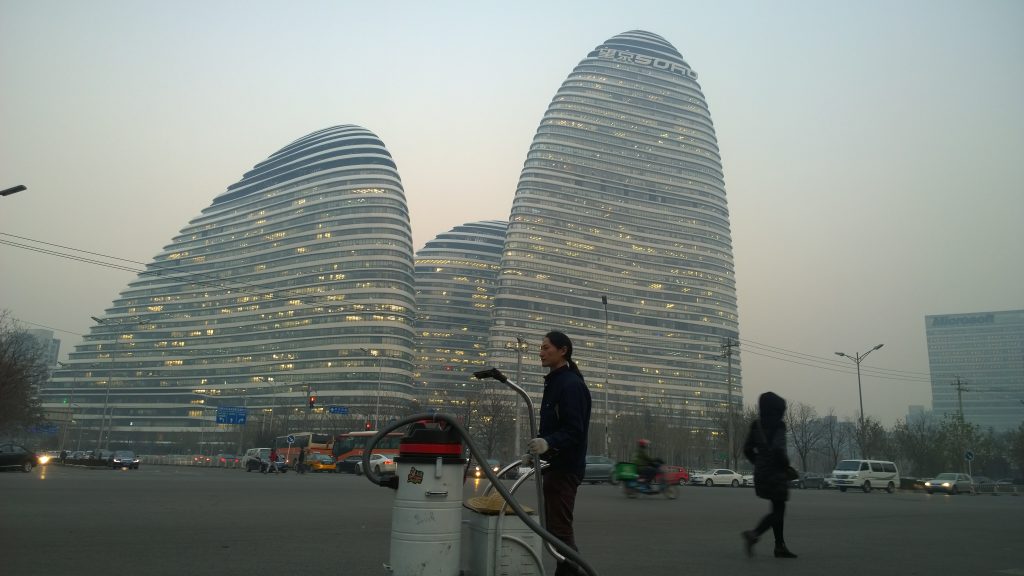 We have an opportunity to do the same in the U.S., targeting conservative governors and members of Congress, as well as hypocritical corporations. Done right, we can channel anger into something that is fun, effective, engaging, and hopeful. Here are some ideas:

The list is endless. It is crucial, however, that these be more than one-off actions. Humor and satire alone are unlikely to move the needle–the Yes Men raised awareness but didn’t get Dow to give more money to victims, and Rod Rosenstein has never been held to account for his actions. But, done right, they can bring more people into the fold and become a crucial part of a broader movement for good, one that focuses on public policy, voter engagement, corporate shareholder resolutions, and more.

In short, let’s take the urge to set fire to the world and instead laugh until we cry–and put out the flames of injustice with our tears of hope, sorrow, and rage. Share your ideas in the comments!