Photos from My Graduation, And Thoughts on the Last Few Weeks

The last month has been an absolute blur for me.  I defended, presented and completed my masters thesis.  I then spent the next few weeks working full time on Capital Good Fund and Group stuff, while also dealing with the final stages of purchasing my new condo–which quickly turned into a nightmare of back-and-forth emails, revised documents, etc.  For graduation week, two of my best friends, Jared and Danny, as well as my parents, came out to visit.  The week started out with Jared and I going out for a bike ride on an absolutely beautiful day in Providence.  We had been eagerly anticipating the ride for quite some time because we hadn’t gone for a ride together in a while.  As the ride was starting, I noticed a strange notice coming from my bike, but I didn’t think anything of it until about 10 minutes in when suddenly my rear derailleur snapped completely in half (photo below).  It turns out that as a result of a crash I had about a month and a half ago the carbon faceplate on the derailleur had sustained a tiny crack that got larger until it suddenly failed.  However, Jared and I did end up doing several beautiful rides–with me on my touring bike and him on his race bike–and that about exemplifies how the last month has been: on the whole, absolutely fantastic, but also stressfull and full of surprises.  Read on for more about my graduation! 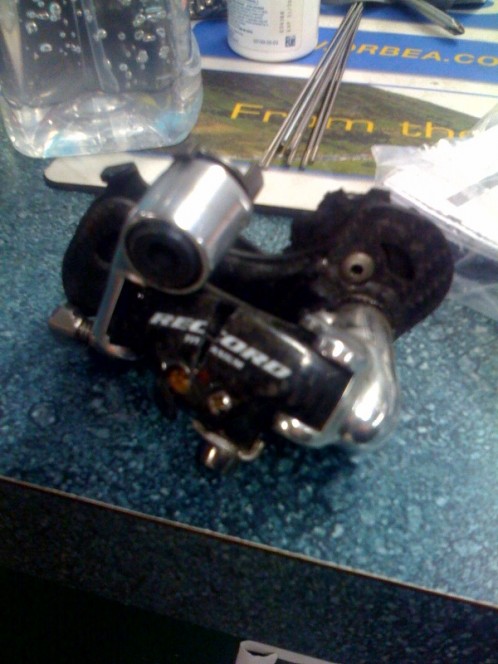 Interestingly, the graduation itself–receiving the diploma, etc–was rather anti-climatic.  This is probably due to the fact that we had already officially submitted our theses to the graduate school three weeks prior, meaning that the ceremony was perfunctory and somehow less relevant.  More than anything, it was strange to realize that my academic career was over and I now had to face the wide open field of professional pursuits. At the same time, however, I am absolutely thrilled to be able to focus on my endeavors, and I feel secure in the knowledge that I have not given up on my ideals; instead, I have found practical and meaningful ways of bringing them to fruition, primarily through entrepreneurship. Here are some photos from the graduation. 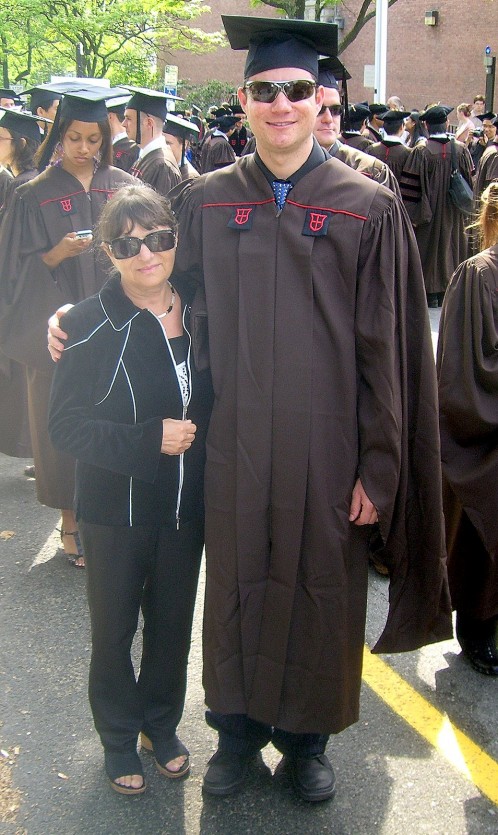 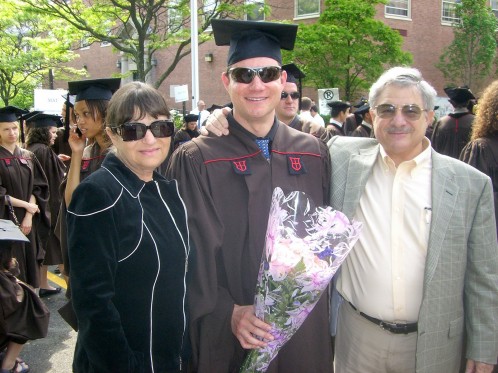 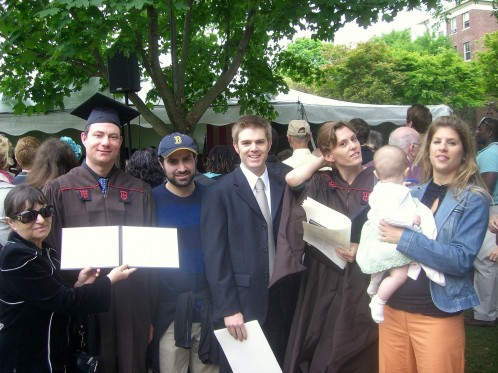 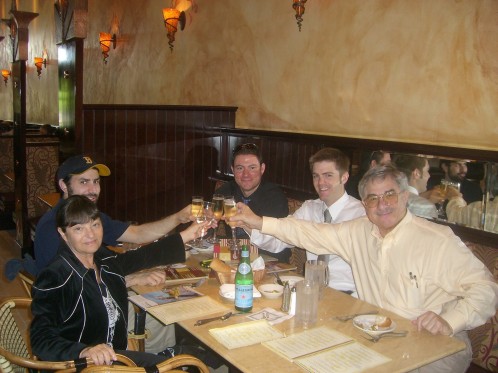 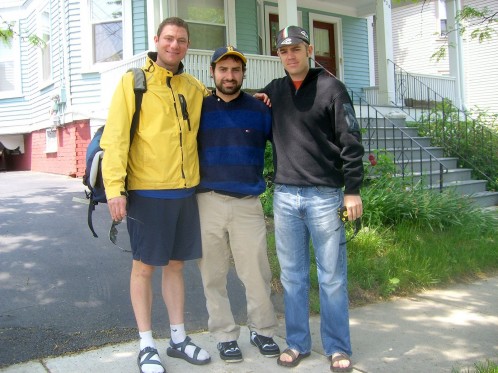 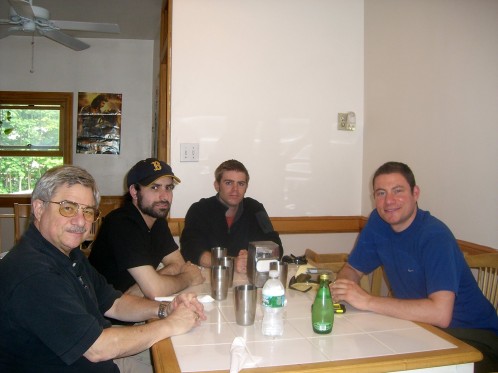