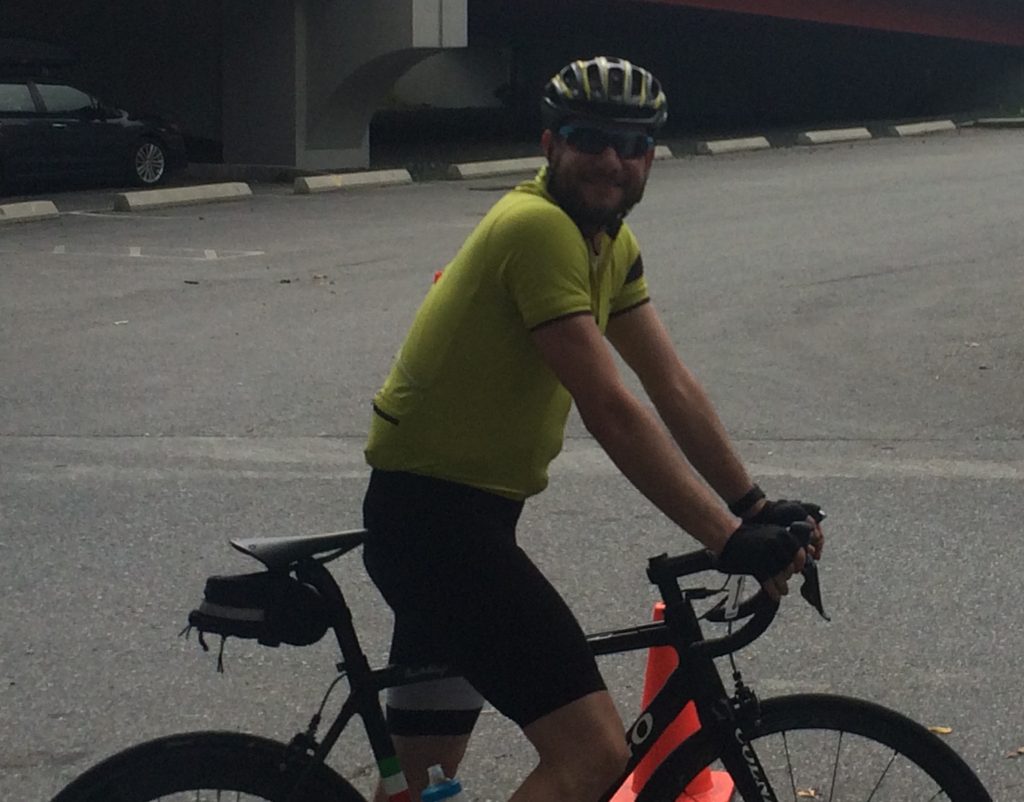 Things have been quite busy at work lately (lots of good stuff going on–I’ll provide an update soon!), which is why I am rather overdue in providing a race report on the Mt. Greylock Time Trial. The event was on Saturday, September 12th and consisted of a nine-mile climb to the top of the highest mountain in all of Massachusetts. The climb averages 5.9% with frequent and sustained pitches in excess of 10% and has a total elevation gain of roughly 2,860 feet. Fortunately, the hardest part comes in the first three miles–during this part the gradient almost never falls below 10%–and the easiest is at the end, meaning that you have time to recover and pick up speed throughout the event.

I was in much better shape when I did the same race last year, and the difference can easily be seen in the numbers: in 2015, I finished in 56-minutes and 43 seconds, whereas this year it took me over one-hour and one-minute to cover the course–a difference of about 5 minutes, or about 10%. And In terms of power output, last year I averaged 260 watts, compared to just 243 watts this year. Still, I’m not too disappointed. Again, my training time has dropped significantly of late–at least 7 hours per week! Despite that, I never felt like the mountain was overwhelming me, and in fact I got stronger the longer I rode (of course, I was helped by the aforementioned fact that the last part is the easiest).

One of the reasons for my reduction in performance is undoubtedly psychological: I knew that I wasn’t as fit, so I started off conservatively. Too conservatively, I think, because when you finish a time trial you should feel absolutely spent, yet I felt like I could have given a little more. The good news, however, is that I’m not a professional athlete! The key is that it was a fun outing:. Bianca, Chance and I enjoyed the drive there and back, and I enjoyed a lovely ride and a gorgeous view at the top. In short, I’d call the race a success! 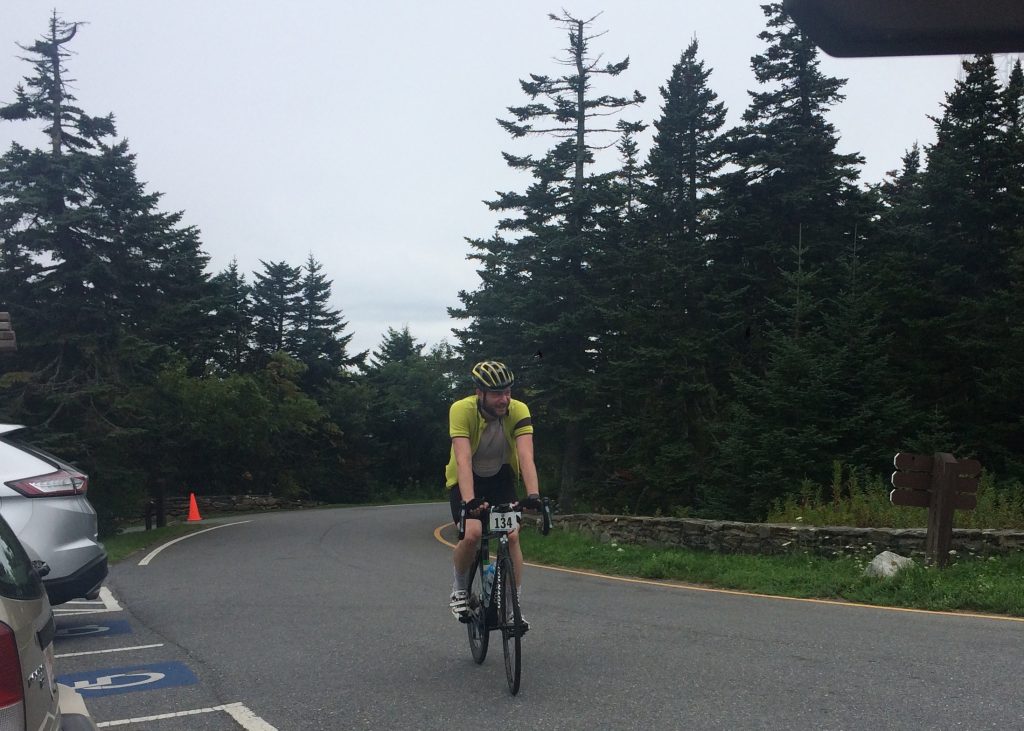 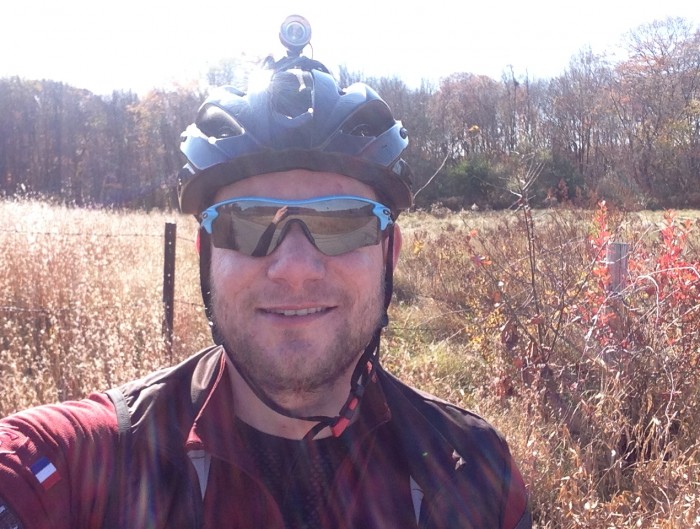 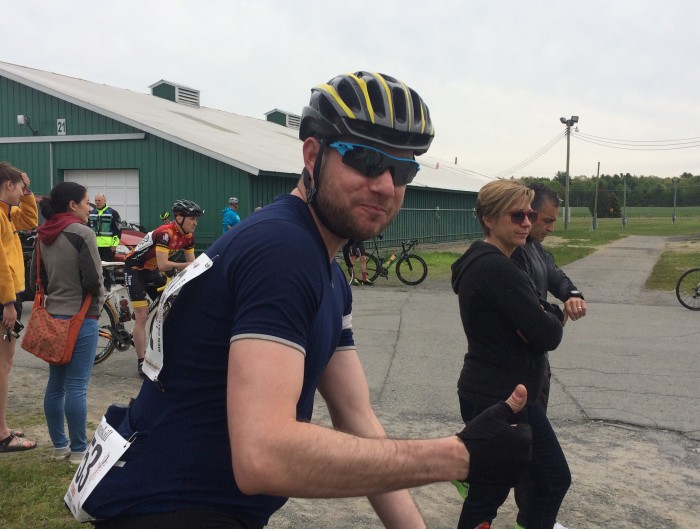 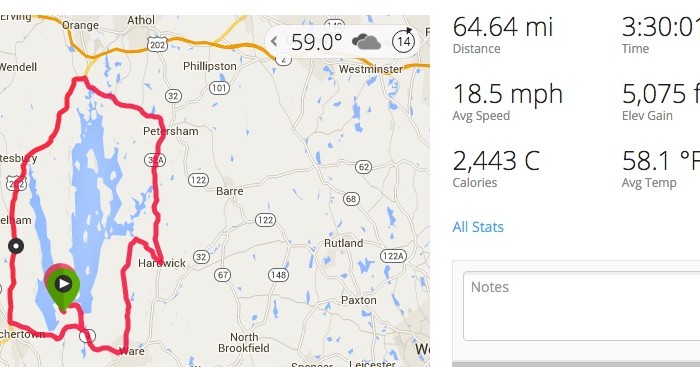