Being a poet, and writing poetry, requires that one be capable of touching the taut, electric rope that connects the valleys and hills of Earth with the horizons and vastness of sky and space, and that one do so without recoiling from the pain or being overwhelmed by the view. And while any man or woman has the inborn physiology, mental as well as physical, to climb that rope, few do so; for the bliss and terror one feels upon that invisible ladder is incomprehensible and perhaps intolerable without the protection of art. Indeed, it is unclear to me whether it is possible to fully nourish the immensity of being alive without transmogrifying the experience into poetry, literature, music, painting, photography, etc.—or, at the very least, without immersing oneself in great art.

But there’s another challenge, too: ascending the heights of experience doesn’t negate the reality of having a body, a life—things to do, money to earn, places to be. This leaves me suspended between two worlds that are, to an extent, irreconcilable: one that is hard to look at for its intensity, the other that is hard to look away from for its fierce insistence on the here and now, the traffic and pollution, the hustle and bustle. Both are compelling, if for different reasons, and both have the potential to engulf me. The poetic and the prosaic, the lofty and the pedestrian, may be two sides of the same coin, but in experiencing one I am challenged to see, remember, or even think of the other.

The saying “all good things in moderation” is refuted by poets like Anne Sexton, who said that “Saints have no moderation, nor do poets, just exuberance.” Perhaps because as a society we do not, in the ordinary course of business, know how to handle such exuberance, we hide it behind the stained-glass windows of Churches, in the musty air of libraries, and in the cold marble halls of government. This exuberance poses a threat to despots, bigots, and those who favor war over peace and prosperity. As Percy Shelley wrote, “Poets are the unacknowledged legislators of the world,”—unacknowledged because, were we to be given free reign, we would destroy the edifices of injustice and replace them with the open land of love, peace, and the freedom to experience the panoply of human emotion, from bliss to anguish.

I have known this exuberance from time to time, have seen how it is a fire that glows as well as burns, and understand the predilection for steering clear of it. He or she who feels the deepest reaches of the cold, mysterious cosmos in the innards of their bowels is unlikely to be productive in the sense that modern society demands: the poet is not a good worker, does not contribute to society the things society needs to maintain the status quo. When I turn toward the mystical, by which I mean the foaming place where the experience of gods and humans collide in violent, beautiful storm, I become a battering ram that shatters the illusion that one can be constrained by the laws of man or of nature.

Unfortunately, shattering illusions leaves behind jagged, sharp debris in its wake—the detritus of fear and uncertainty—and I can’t help but be stabbed repeatedly as the wind of my soul stirs up everything around me. Dripping blood, wracked by pain, I begin to tremble. Falling, I frantically seek something to grab onto, only to find that, having forsaken drudgery, it is my lot to fall as much as it is to rise. Would that I were capable of choosing between the simple and the hard, I likely would follow the water’s path of least resistance; but I am drawn to the infinite with a kind of primordial compunction, the same one that leads all living things to procreate, to perpetuate themselves. In reading, in writing, in loving, in fighting for justice, I am willing to die, to forego perpetuating myself, on the off chance that the totality of my life will tinge the world with a color so alluring it leads masses of people to make a pilgrimage to bathe in it.

I am flesh and I am mind, and I am that which the two produce: semen, sonnets, searing dreams and salacious acts. But there’s something else, a secret I will share with you because you have gotten this far without looking away from me. It is not enough for me to be a poet, to “leave behind [me] footprints on the sands of time.” I do not wish to dwell with the gods too long—in the land where death exists only as a memory—even though that is where I am most at home. No, I want more, always more: to wield my passion like a cudgel with which to destroy injustice. I cannot replace the institutions of humanity with those of the gods of mythology (no one can handle that much chaos, that much fire), but I can infuse these institutions with a light bright enough to empower people to realize their own potential for a love more pure, a joy more powerful, a sadness more redeeming.

So here I am, man and god, poet and puritan, monk and lover. I am drunk with love and hungover, head ablaze, at the same time. I am a sun shower; I live in contradiction and in clarity. I am a crystal-clear lake full of sand that is one breath away from making everything murky. Sometimes I hold my breath, and sometimes I exhale like the mistral. I have nothing to offer the world but my absolute freedom, a freedom that allows me to dare to dream up the beautiful and then labor to bring it to fruition.

Let this, then, be the course of my life: the jagged trail that goes from valley to mountaintop and back to valley again. I shall not turn away from whatever I find along the way; I shall not avoid the infinite, but neither shall I hesitate to die when, in dying, my unimaginable love will be let loose like a glorious plague upon the planet. 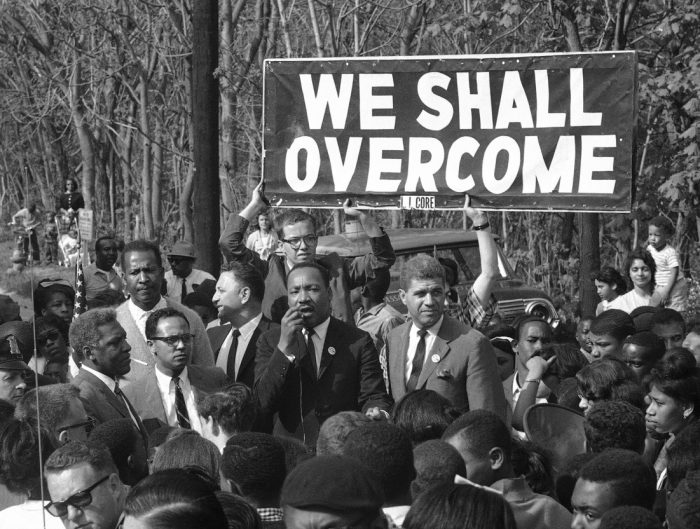 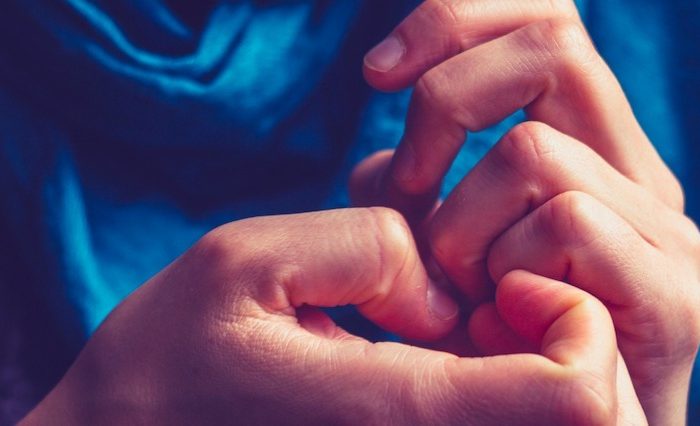 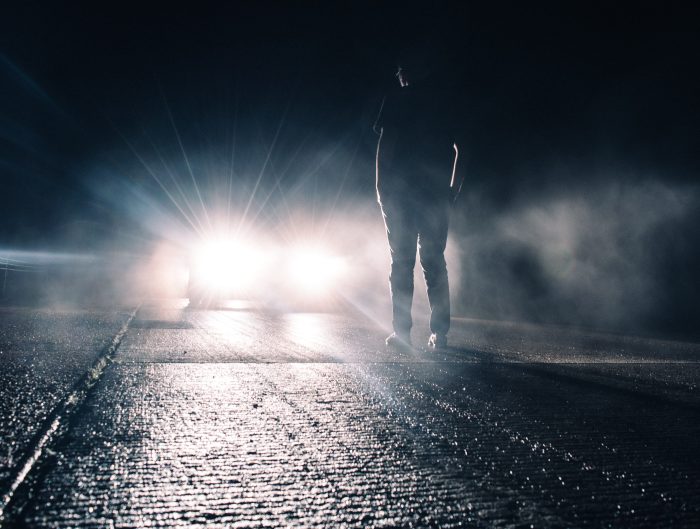