In Ronda the cliffs are steep
And the waters mild so far as I recall;
Her sun sets on a canvas of olives and dust,
She swallows time in great gulps of oil and sky—
I passed two days there years ago
Before I moved to colder climes,
Where so often I am as a brittle branch,
Unadorned, swaying in cold.

The earth was drowsy in our entwined hands,
Longing clouds and currents.
Patches of light grew on themselves and spread
Like buckets of paint, leaking color in all directions;
I daubed in her pallet of thought
While little auroras fell from the trees:
I knew every secret of the universe—

It’s my fault that I never again will her vistas see:
I attract and repel like some monstrous, moody moon.
Now she is but a shadow stretched from cliff to cliff,
Her voice an echo dying in the valley of my ears
Where the waters rage in torrents of foaming blood.

Yes, in Ronda the cliffs are steep
And the waters mild so far as I recall—
But though memory does fade
Like senescent grass in drought,
Still the body feels what it felt
So long as there is oil to combust
And verses to annotate the fire. 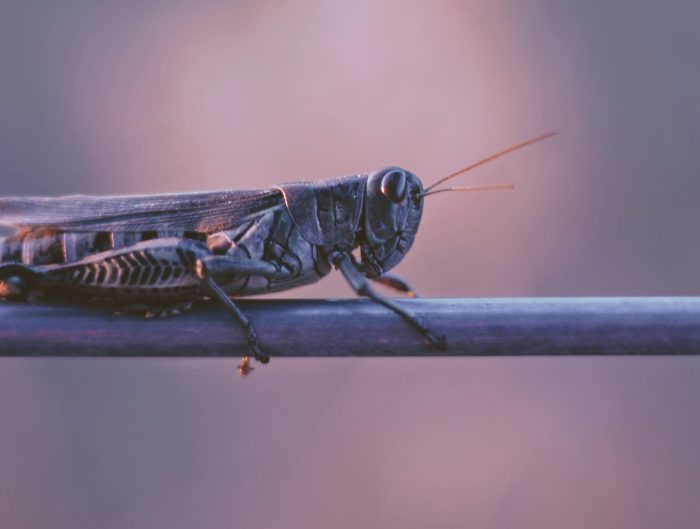 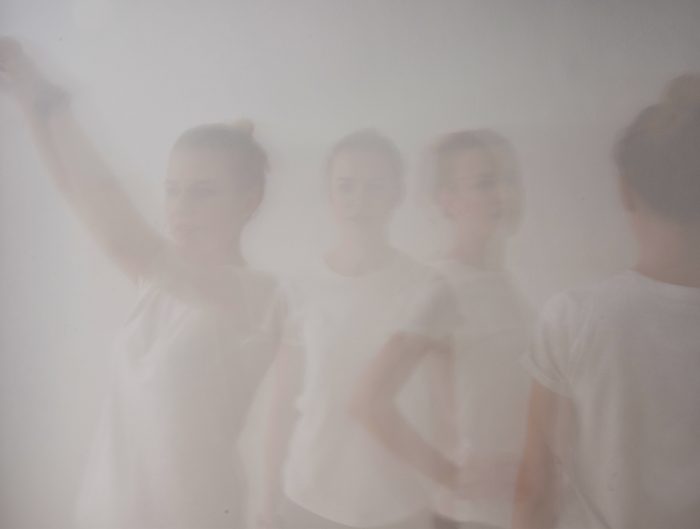 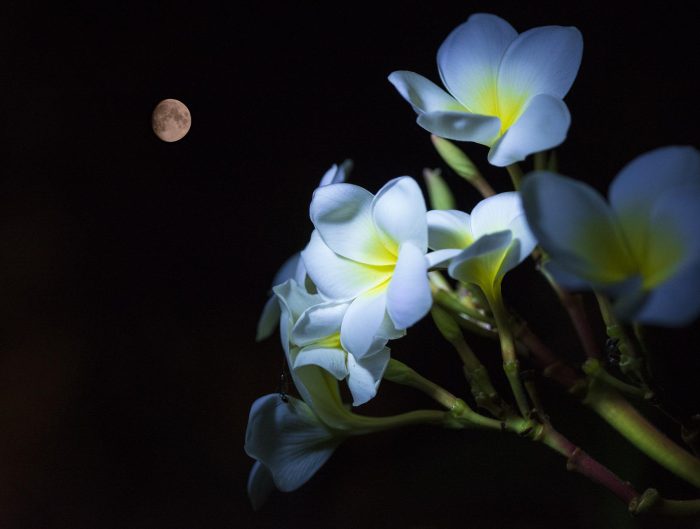