The Magic of the Digital Age

I came of age when computers, and then the Internet,
Came of age, magic I could partake of
Unlike the alcohol of the adult world
Whose pleasures jaundice the once-idealistic.

At first, tethered to cables and wires, then to the
Magic pull of the unseen: cell phones, Wi-Fi,
Tides delivering me to virgin shores where
All experience—poetry to pornography—
Lay before me like shells or coins, a currency even
Those too young to have a FICO score could spend.

I was promised, not jetpacks, no, but connection
To everything, the web of nature in zeroes and ones.
Entrepreneurs spoke of nothing else: salesmen-as-prophets.
It was only too late I learned that prophets are salesmen
And we, consumers; we buy into the world we inhabit,
And I bought into it all—magic sold at a bargain.

(The truth was in the fine print, truth in legalese,
Poetry neither for the layman nor the faint-of-heart.)

I carry three-decades of debt incurred in hours
Before a screen, missed sunsets coming and going
Like interest accruing, each a dollar drained from me
Into a vast ocean of wealth
The magicians amassed while I failed to see
The world burning just beyond my window. 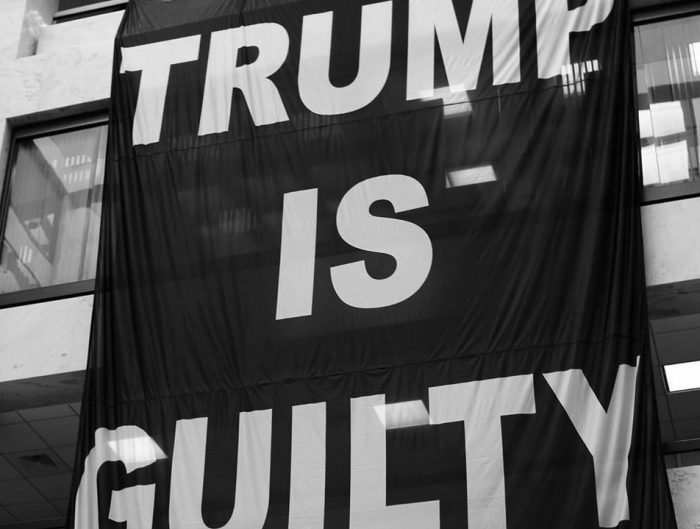 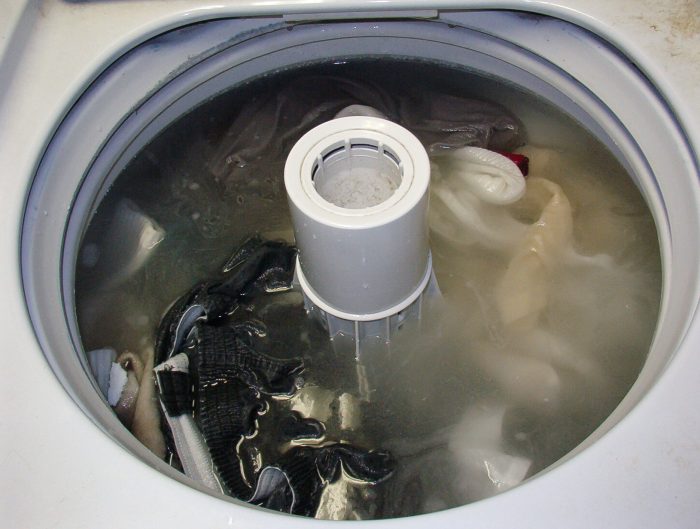 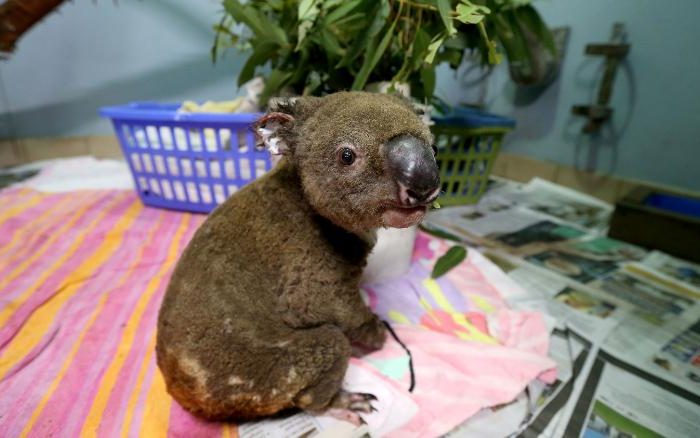