The ‘All of the Above Strategy’ We Need

“Sen. Manchin launches new push for ‘all of the above’ energy bill” – Washington Post

As much as the political right likes to chant Drill Baby Drill, it was under President Obama that natural gas came to be touted as a “bridge fuel” to a clean energy future; and it was under him that the fracking revolution led to a tripling of U.S. crude oil production, to the point that we have become the world’s largest producer of oil.

The idea of an all-of-the-above energy approach was and remains a fossil fuel industry marketing ploy that too many of us fell for. And yes, America is now energy-independent—though, because oil is a global commodity, this independence does not protect us from rising oil prices. That independence has come at a huge cost, however. Not only are greenhouse gas emissions continuing to rise, but natural gas turns out to be a bridge to ruin, not a clean-energy future.

For starters, natural gas is methane, and methane is a significantly more potent greenhouse gas than carbon dioxide. This doesn’t matter, in theory–when you burn methane, it becomes CO2–except we significantly underestimated the amount of methane leakage throughout the natural gas production-to-consumption pipeline. As a result, 2021 methane emissions set another record. And fracking—a technique in which “large quantities of water, chemicals, and sand are blasted into [rock formations] to crack the rock, allowing the once-trapped gas and oil to flow to the surface”—results in toxic air and water pollution, often in communities of color.

Despite America having spent over a decade using an all of the above energy strategy as a smokescreen for bowing to moneyed interests, the renewable-energy revolution has continued apace. In 2021, 10% of global energy production came from solar and wind; 77% of planned electricity generation in the United States over the next two years will come from solar, wind, and battery storage; and the prices of these renewable technologies have plummeted. The problem is no longer that we lack the affordable technology to phase out fossil fuels, but rather that politicians like Senator Manchin—who makes $500,000 / year from his family’s coal-brokerage business—refuse to make the green transition happen fast enough to forestall a climate catastrophe.

Now, in response to Russia’s invasion of Ukraine, once again we are being told that the answer is to drill for more oil. The argument is seductive, in a way: Russia is evil; nations, especially in Europe, are dependent on Russian oil; so if America can supply that oil instead, evil Russia will have less revenue to carry out its evil. The problem is that, first, the physics of climate change doesn’t pause for geopolitical strife; we cannot afford to continue down this path. Second, ramping up drilling takes years; by the time new oil and gas production is ramped up enough to benefit Europe, we could have instead met the continent’s energy needs with wind, solar, batteries, heat pumps, energy-efficiency, and conservation. And finally, there is this: the response to one evil (Russia’s horrific war on Ukraine) should not be to switch to another (the developed world’s rapacious use of fossil fuels.)

It is true that, in the short-term, there will need to be an increase in production from existing wells and refineries to replace Russian oil and gas. But the moment calls for a different kind of all-of-the-above strategy, one that urgently pivots away, not only from the fossil-based geopolitical structure built over the past century-plus, but also from centralized authoritarian governance and corporate control to more localized, democratic, community-oriented approaches to representation. These approaches include distributed renewable energy like residential and community solar, which can be controlled locally; credit unions, community banks, mutual-aid groups, and cooperative-owned businesses; and a renewal of community organizing, outreach, and engagement.

In other words, while fossil fuels are the proximate challenge, behind them are structures of power that need toppling if we are to keep the world to 1.5 degrees of warming and hit the U.N.’s Millennium Development Goals. After all, why, you might ask, if wind and solar is already cheaper than fossil fuels in 90% of cases, do we continue to build oil, gas, and coal infrastructure? It’s madness for everyone but those whose wealth is invested in this old and dying economy. They insist on holding on just a little longer, to make just a little more money; but the world is out of time.

That said, while physics doesn’t care about politics, it is in the political sphere that things get done–or don’t. Right now, Senator Manchin gets to play kingmaker, and Democrats have just a few more months to pass climate legislation before everyone’s attention is subsumed by the midterms. If Mr. Manchin wants an all-of-the-above strategy, then I say, as long as it includes very robust investment in clean energy (which the $550 billion in the Build Back Better Act does), give him what he wants. Pass the damn bill. The time has already come where the economics of renewables is just too good to ignore, so if he wants some language in there about more drilling or carbon capture and storage–have at it.

If Democrats had a larger majority in the Senate, we could have passed legislation to move us away from fossil fuels more quickly and equitably. We are where we are, however; we do what we can with what we have. And regardless of what Congress does on climate, we must think about the other key elements of the transition to a just future: strengthening democracy and community, at home and abroad; re-building cultural and economic ties between rural and urban, older and younger, white and non-white populations; and shifting wealth and power from a handful of people to the broader populace.

It’s one thing to put up a bunch of solar panels and windmills–and we have to do that urgently and at scale. But it’s another to also change the structure of ownership of the panels, and the power, and the land, and the financing. The all-encompassing strategy I’m arguing for doesn’t change our energy system; it changes everything. 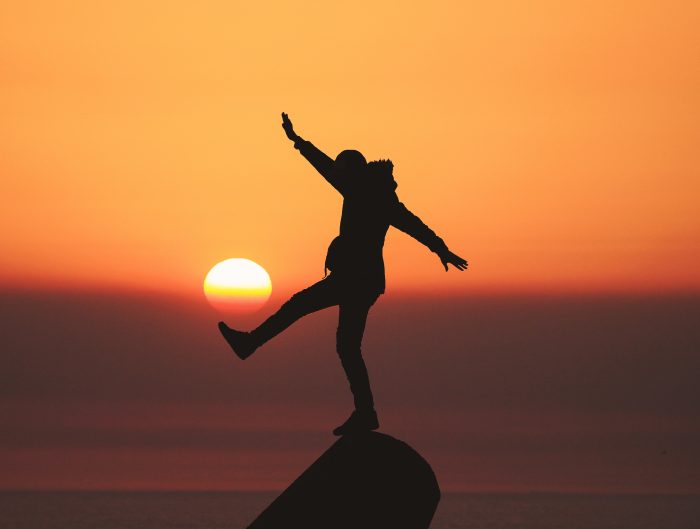 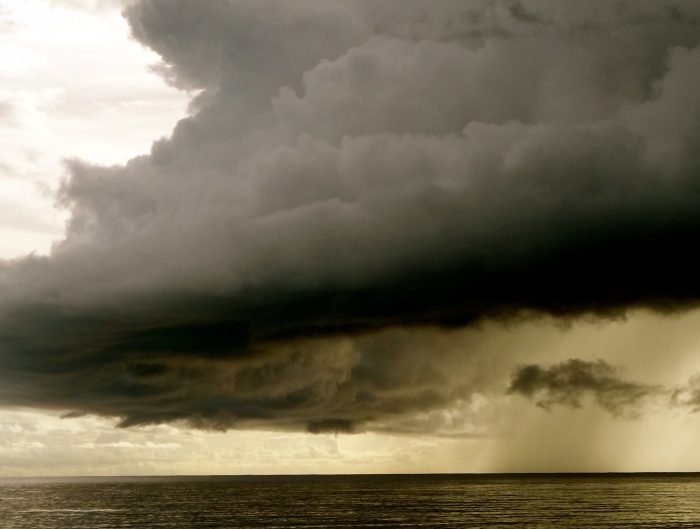