I have really exciting news: Bianca just got her PhD (!!!) and a fantastic job in Cambridge (!!!). Given that her commute from Providence would take about two-and-a-half hours each way, we decided that it would make sense to buy a house roughly equidistant between the two, which of course means that for a few weeks now we have been house shopping. The process is rather banal, however the more listings we’re reviewed and the more real estate agents we’ve spoken to, the more aware we’ve become of the ways in which racism is subtly injected into the process.

But before I get into some specific examples, I need to first touch on the phenomenon of “white flight,” which was a response to the so-called Great Migration when “more than 6 million African Americans [migrated] from the rural South to the cities of the North, Midwest and West from 1916 to 1970…” (History.com) As these families began to “take advantage of the need for industrial workers that first arose during the First World War” they faced resentment and racism. For instance, the practice of redlining prevented black families from purchasing homes in white neighborhoods, relegating them to what increasingly resembled slums.

Over time, racism, the banning of redlining, and economic changes (such as the outsourcing of traditional factory jobs) resulted in more and more white families “fleeing” the cities in favor of suburbs and exurbs. This is why, despite all the racial progress we’ve made, so many neighborhoods remain segregated–whites tend to live next to whites, black next to blacks, etc.

This is the context we must keep in mind when when we read the following common phrases in the real estate world:

What is meant by all of these is all-too-often “white neighborhood” and “white school district.” How do I know? Just look at the data: people of color are more likely to live in cities like Detroit with worse schools, higher crime rates, and lower property values than those in which whites tend to live(1).

One of the most pernicious ramifications of this paradigm is that as those with money (and on average a black family has 6% the wealth of a white family) leave a city, a vicious cycle unfolds: a shrinking tax base means less money for schools, police, road maintenance, and all the other things associated with a good place to live and work. And what makes all this so difficult to remedy is that those who can afford it will always choose to live in a place with better public schools; otherwise they have to pay for expensive private schools. In the same vein, they will also choose neighborhoods with less crime and higher property values; hell, that is what Bianca and I are doing!

The only way around this is to enact policies that build wealth for families of color and to invest massively in our cities so that schools improve, crime rates go down, and so on. However, it is imperative that this not lead to gentrification, which is effectively White Flight in reverse.

In short, we continue to face tremendous challenges when it comes to dealing with our centuries-long history of racism; housing is just one of the battlegrounds on which this is played out.

(1) There is a lot of data backing up my assertions, but one of the best is this article from the Economic Policy Institute: African Americans are still concentrated in neighborhoods with high poverty and still lack full access to decent housing.

Some other good articles:

The Racist Housing Policy That Made Your Neighborhood (The Atlantic)

Why don’t black and white Americans live together? (BBC News) 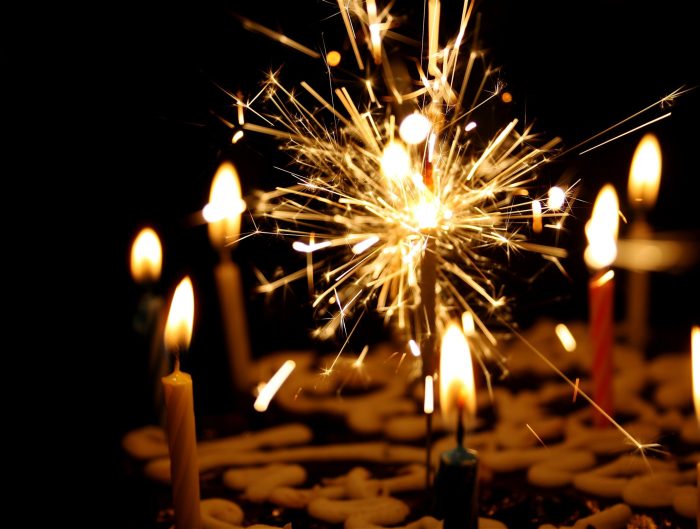