What Bliss Has to do With Horror: An American Reverie on War and Peace

It is late-March 2003 and things are falling apart.
There’s dust in my mouth. A broken collarbone.
Chunks of street lodged in raw and angry flesh.
America lost in a fog of concussion.

The bike ride was a break from anti-war marches,
death in Mesopotamia. Then a moment of inattention,
or attention to the right thing at the wrong time.
Pothole. Ambulance. Hospital.

I repeat myself ad nauseum: “What happened.”
I know what happened. I forget. I remember.
Fog of war. Bombs exploding like concussed aspirations.
Could I have prevented this horror between my ears?

Grandma brings fried potatoes. Darkness but for
pixels of light dancing on silverware. The TV
is on mute—I know the sound of America’s rage.
Just a clink of metal on porcelain, a blissful swallow.

It is late-April 2003 and I’m well enough to bathe. Mom draws
the bath, peels off clothes and bandages. A month of sweat and blood
disappears in eddies of soap and steam. Civilians cower in fear—
Give me just another minute of perfect peace. 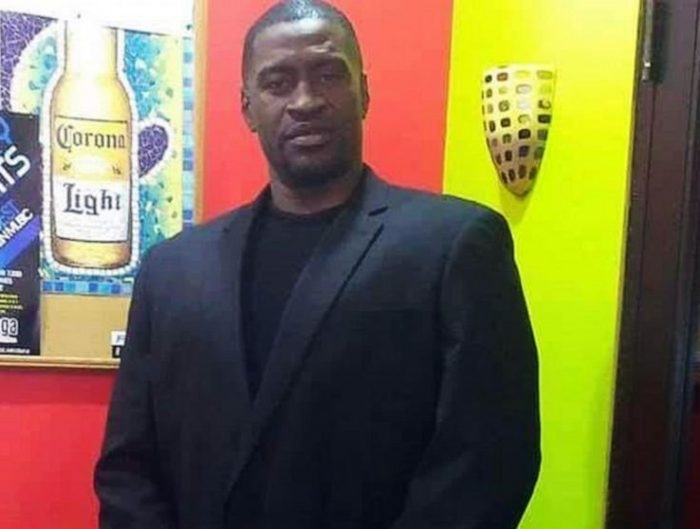 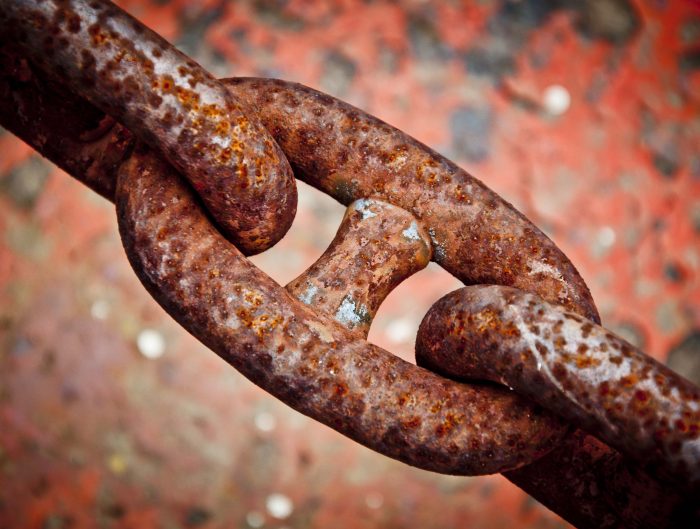 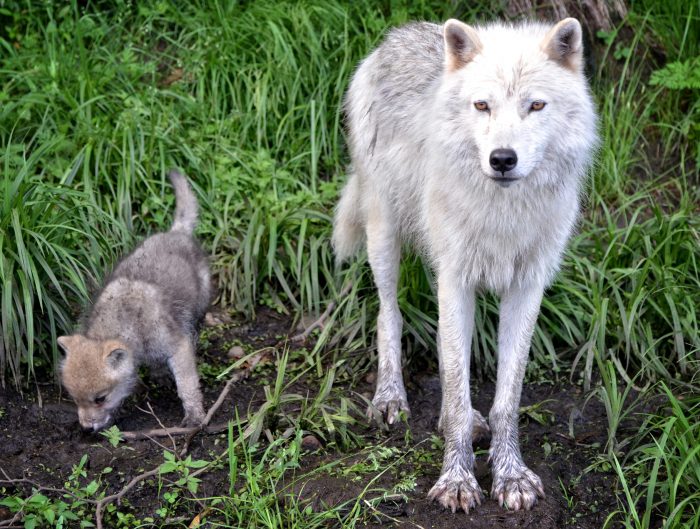