Rome was not built in a day,
They say.
Change takes time,
They say.

We are out of time.

There is a measure of death nature requires
And another she, so long alive, survives:
The soils turn fertile through death.
The soils are choking on death.

You are naïve,
They say.
The wealthy are too powerful,
They say.

We too are powerful.

The bees are dying and it’s not clear why;
We know exactly why. (1)
When the hive dies the flowers die,
And with the flowers the food chain. (2)

Return-on-Equity,
They say.
Jobs-jobs-jobs…
On and on they drone.

But we are done listening.
We refuse to follow them to our death

(2) Benjamin, Alison. Why bees are the most invaluable species. November 21, 2008. The Guardian. <https://www.theguardian.com/environment/blog/2008/nov/21/wildlife-endangeredspecies> 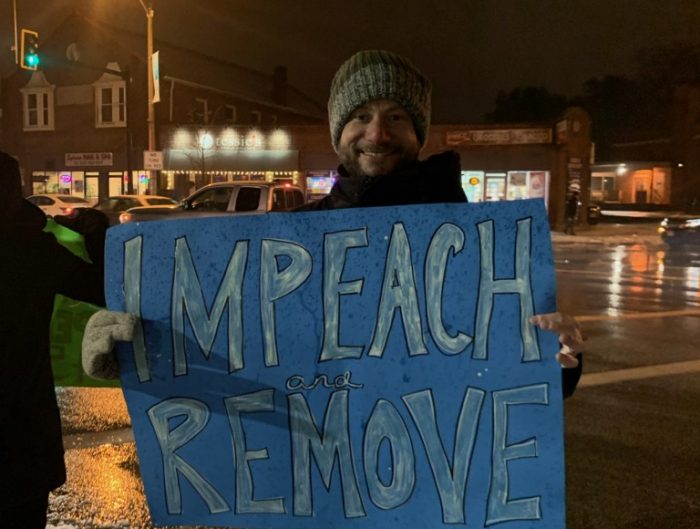 Allegory for an Unreasonable Age
December 19, 2019 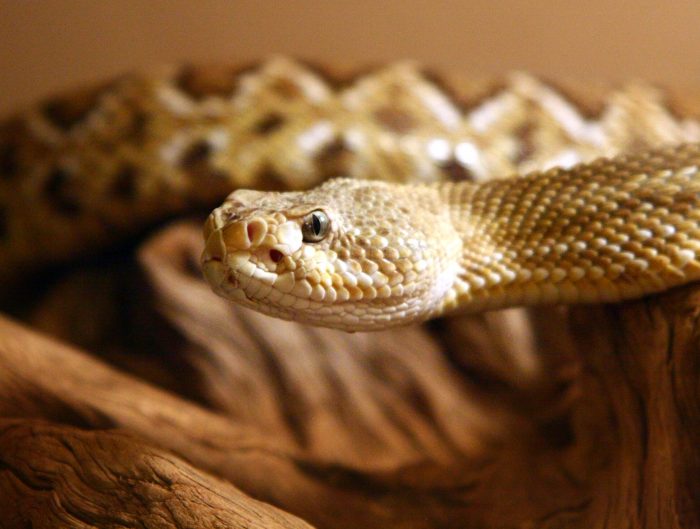 The Difference Between Terror and Fear
December 9, 2019 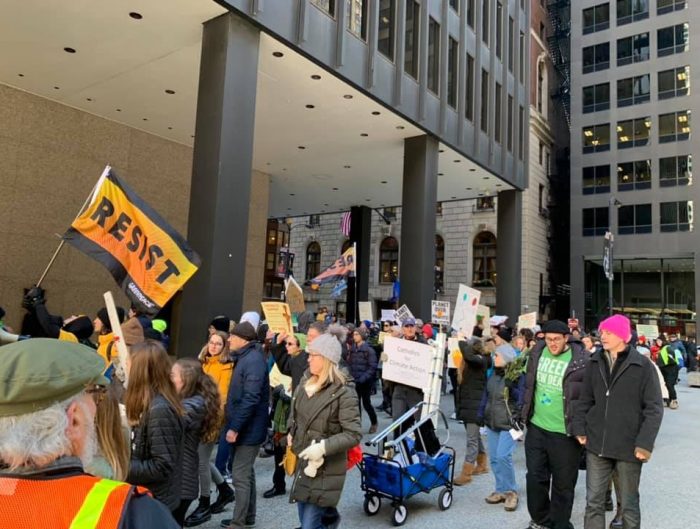