“It is a natural disadvantage of democracy that it ties the hands of those who wish it well, and opens unlimited possibilities for those who do not take it seriously.” – Vaclav Havel

I confess to undemocratic meditations:
If Bin Laden had sought instead
to save the world,
what would he have hijacked?

I imagine myself a vigilante who
makes his stand in the Capitol Rotunda.
I declare a hunger strike, but
the tyrant there would just as soon

chew my corpse as admit his guilt.
I grow weak. I dream of box-cutters,
explosions, murder. I move to escape,
but hunger holds me hostage,

cuffs me to a flagpole too corrupted
to bear its flag. I am interrogated,
yet even under torture I refuse to say
if revolution is a panacea for evil,

whether I am worth more dead
or alive,
or how, when death does come,
I am to account for what I’ve done. 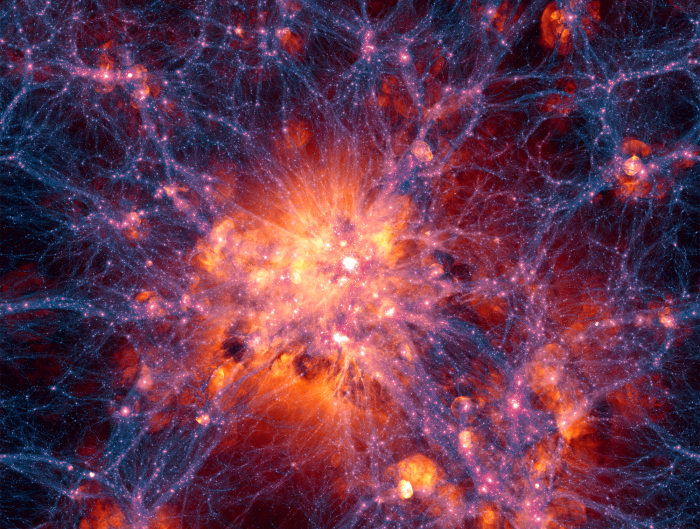 On Reading That Some Physicists Posit We Are Living in a Computer Simulation
October 16, 2020 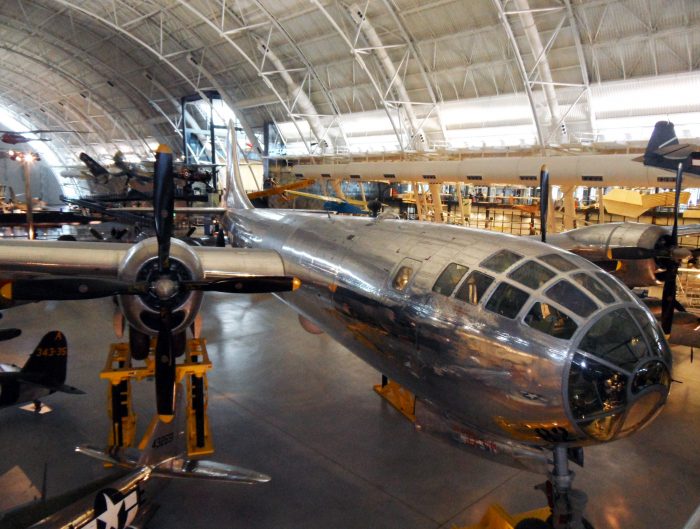 Promises to Myself if Trump Loses the Election
October 12, 2020 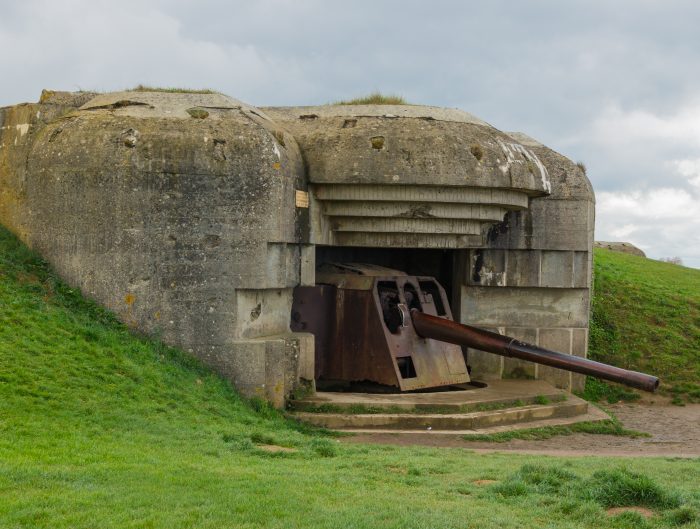