“Power is not what you have but what the enemy thinks you have.” – Saul Alinsky

Elections have consequences.
So say the victors to justify
their ends and means.

Perhaps the American Dream
is to live without consequence:
no mistakes, only cheapness

we are free to later discard.
Why deliberate honestly?
Abundance is our temptation,

prosperity the lie we tell to
expiate our original sin.
Elections have consequences.

Had Lincoln lost, how many
would we still count as slaves?

In America anything is possible.
A Black president. Rags-to-riches.
Our poets, scientists, entrepreneurs

have proven their greatness—
the full flower of individualism—
Yet something blights the soil.

We are good people but not a
Good People. We welcome the Iraqi
refugee, ignore the crime that made him one.

Who voted for the War on Terror?
Who paid for the lies that launched it?

How much is too much to spend on
defense? On political ads?

Alinsky argued that what matters
is a particular means for a particular
end. Democracy not in the abstract

but in the flesh, the messy world
of action and reaction. I’m ready to commit
murder at the ballot box. I hope it’s not

too late to stop the carnage. America
forgives itself so easily, as though
we weren’t forgiving but forgetting.

If we knew the difference between
poll numbers and corpses, budgets
and starvation, we might have avoided

this moment. A pandemic. A fraud.
I cast my vote uncertain it will count.
That is, be counted. That is, matter.

When my blood is on the ballot,
there is only one outcome I can accept.
Elections have consequences. 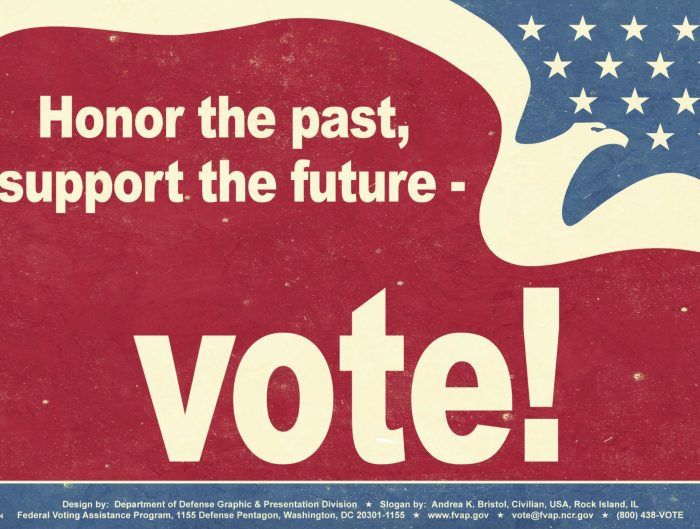 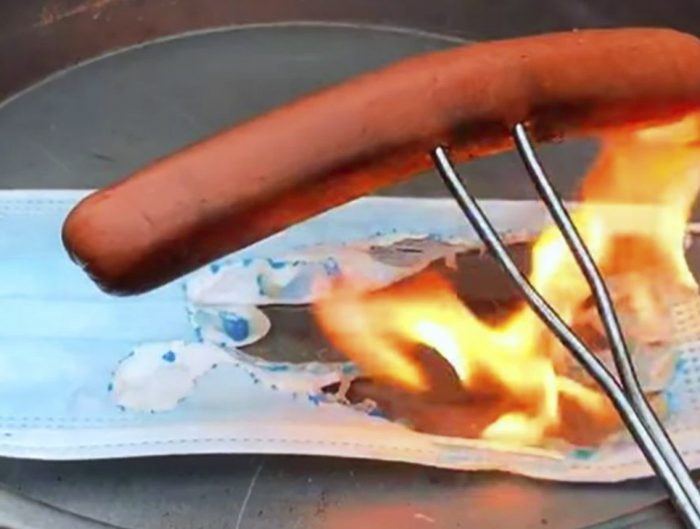 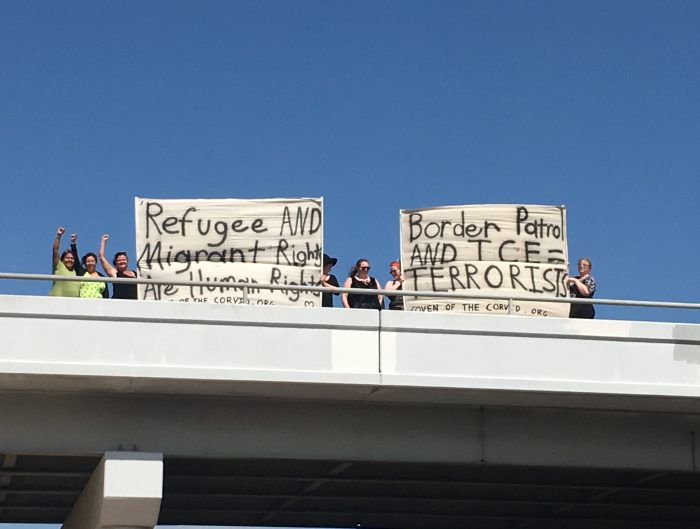