His Momma died 18 months ago. For Mother’s Day,
he bought one of those shiny Mylar helium balloons
and some Carnations. It wasn’t easy to do, between shifts
at work and wearing a mask to the store—it’s dangerous
for a Black man to protect himself against a virus—
but he wanted to honor the woman who,
in spite of the odds, had kept him alive.

He tied the balloon to a vase on the kitchen table
where they used to listen to music and cook dinner.
When the store clerk was filling it, he
stifled a laugh-turned-cry, remembering that birthday
when she got him 20 balloons and one-by-one
they inhaled the noble gas,
nearly dying of laughter at their squeaky voices.

Leaving for the final time, he caught his reflection
in the Mylar. Hours later, dying beneath a cop’s knee,
he called out for Momma.
The last thing he saw was the joy in her eyes.

Back home the flowers have wilted and the balloon,
twisting slowly in the now-stale air,
sinks lower and lower to the ground.

in memory of George Floyd 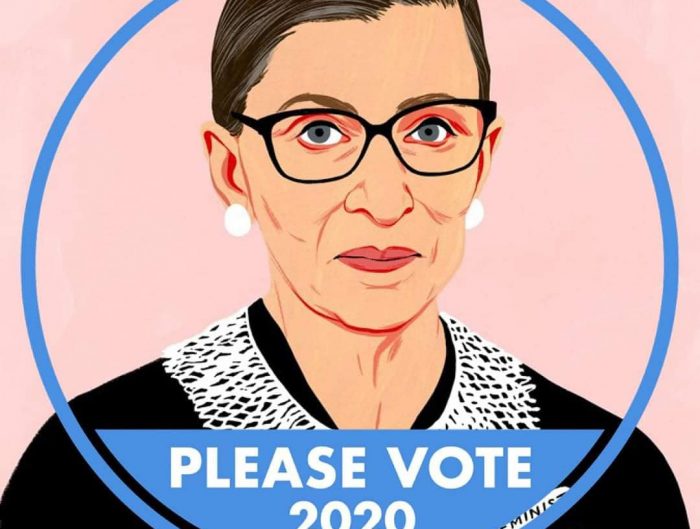 A Love Sonnet Written on the Occasion of the Death of Ruth Bader Ginsburg
September 19, 2020 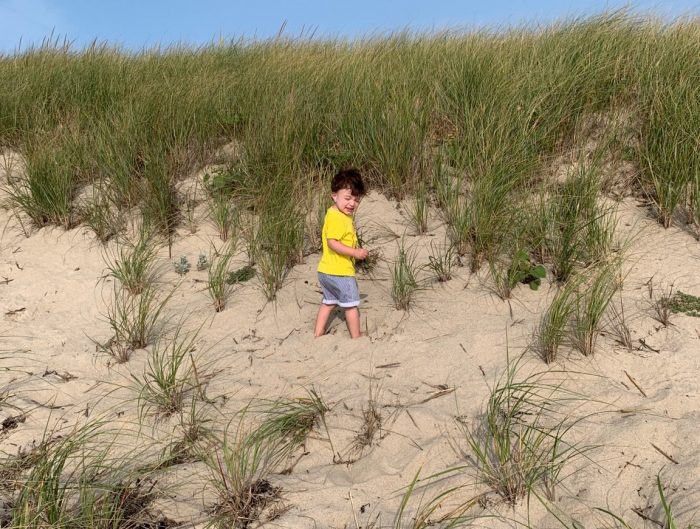 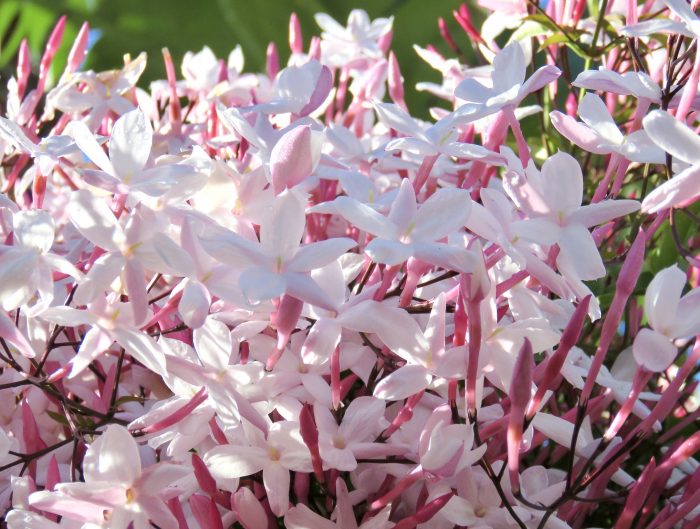 Confessions of a Private Grief
September 6, 2020