An Impertinent Question About Criminal Justice

I’m going to present two data points and follow them up with an impertinent question:

So my question is, how do you explain these astonishing disparities?

It seems to me that there are only two possible answers:

You can guess which answer I believe in. Unfortunately, most people don’t even ask the question, for if they did they would be forced to confront this binary choice: either one subscribes to the inferiority of an entire race, or one recognizes the long and ugly history of racism in this country and admit that it continues to this day.

In fact, there is almost something worse about 21st century racism, for whereas the Jim Crow era lent itself to public demonstrations, this new era of disgrace takes place out-of-site and out-of-mind; it’s hard to battle against something few people see or think about. Making matters worse is the way in which any association with the criminal justice system taints a person, rendering it impossible for them to fully reintegrate into society even after “serving their time” and further perpetuating a vicious cycle of injustice.

It is vile and disgusting that the so-called land of the free has 25% of the world’s prison population, and moreover that so much of that population (over half) is black or brown. It is vile and disgusting that we spend so many hundreds of billions of dollars warehousing the lives of nonviolent individuals whose primary crime was being born of color and, usually, poor.

Black Lives Matter doesn’t just refer to the fact that blacks are so often killed and injured by police; it also speaks to the myriad ways in which people of color are treated as though they were insignificant.  So if there is one thing we should ask ourselves and others, let it be this: How do you explain the criminal justice system in America, and what do you intend to do about it? This will quickly separate the racist from the person who has hitherto hid his head in the sand, and hopefully once the respondent truly looks at the problem he or she can start to become part of the solution. And those solutions? They are complex, but The Movement for Black Lives has put out a policy platform that serves as a good jumping off point. 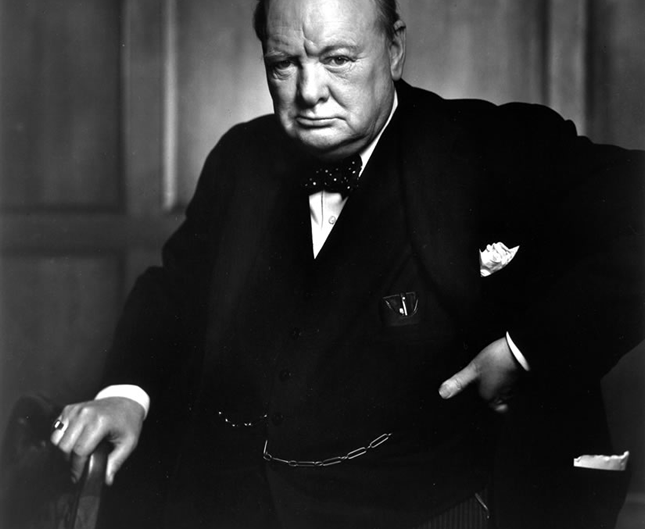 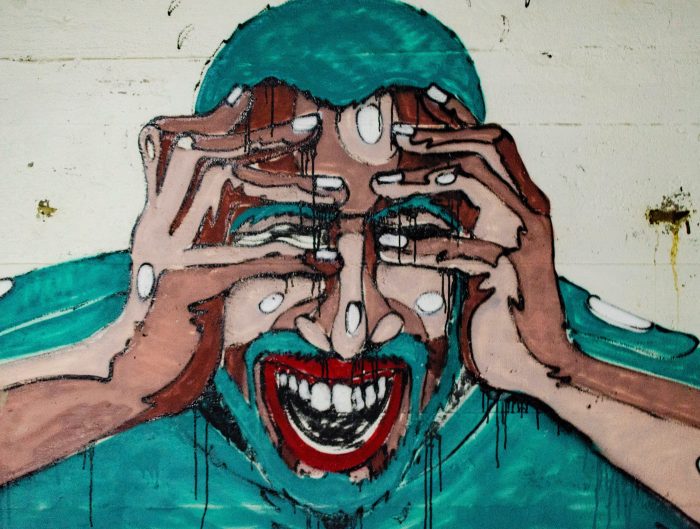