The First Step to Tyranny

“People sleep peaceably in their beds at night only because rough men stand ready to do violence on their behalf.” — George Orwell

“History will have to record that the greatest tragedy of [the Civil Rights era] was not the strident clamor of the bad people, but the appalling silence of the good people.” — Dr. Martin Luther King, Jr.

The first step to tyranny is blame
Laced with fear:
Immigrants, minorities, The Other—
All who stand between the masses
And the glory of yesteryear,
When all was simple and all were tame.

The first step to tyranny is steep
And tenuous: not a leap
But a slip and then a fall, too soft
To wake the silent majority from their sleep—
They whose silence keeps
Awake the vulnerable, who tremble and weep.

The first step to tyranny is also the last,
For the logger is never content
With just one tree, and neither does the despot
Stop at doors or borders or courts, but rather
Has his henchmen sent
To tear down laws and bury the past.

And the first step to tyranny is not subtle,
Unless you are among those who at first
Have no cause for concern,
Who may rejoice at the new world order.
But know this: once the damn of terror is burst
Even the silent shall scream as they die in the struggle! 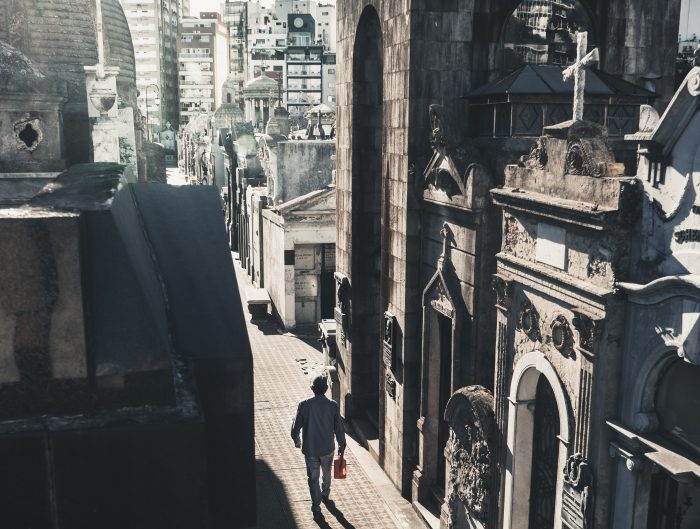