Let’s get Rod Rosenstein fired from King & Spalding. Here’s how:

Read the Open Letter Below

Share my Change.org petition and / or my Action Network petition. Here’s some language you can use on social media when sharing it:

“@RodRosenstein
played a key role in 5,000+ immigrant separations; 535 children may never be reunited with their parents. After this crime against humanity, he is now a Partner at @kslaw. Share my petition to get him fired: http://chng.it/7TNVcmf4Vs
#NoJusticeNoPeace”

Send a letter to the company. Click here to download a Word document with template language and contact information for some of the firm’s senior leadership!

Few things do more to erode a citizen’s trust in Democracy and the rule of law than seeing the wealthy, powerful, and connected engage in illegal and unethical conduct and get away with it. Whether it’s the bank executives that precipitated the global financial collapse or the Sackler family that helped create the opioid crisis, Americans are sick of our two-tiered justice system: slaps on the wrist for the few, tough-on-crime for the many.

Of course, the Trump Administration has exacerbated this dynamic—the corruption, lying, lawbreaking, and destruction of norms is beyond description—but of all that has transpired over the past four years, nothing has been more appalling than the Administration’s policy of child separation at the border. Not only were more than 5,000 families separated and kept in disgraceful conditions, but “545 of the migrant children still have not been found” and may never be reunited with their parents. And as the New York Times recently reported, this barbaric cruelty was intentional: senior officials “were aware that full implementation of the zero-tolerance policy would result in…children being separated from families.” The Administration went ahead with the program anyway: they wanted to deter other migrants from coming to the United States, even if it meant torturing children.

I am writing you this letter because the New York Times article also revealed that Rod Rosenstein, formerly Deputy Attorney General and now a Partner at your firm, played a central role in this crime against humanity. For instance, he “said that government lawyers should not have refused to prosecute two cases simply because the children were barely more than infants,” and when asked by the inspector general about the welfare of the children, he callously replied that he didn’t see that as a “D.O.J. equity.” And even after the end of the pilot program—fully aware of the horrifying consequences—“Mr. Rosenstein pushed aggressively to expand the practice [of zero tolerance] across the entire southwestern border.”

King and Spalding speaks proudly of its corporate citizenship. On your website, you note that you “aim to contribute to the greater good of our communities,” including by “providing pro bono representation in support of fundamental legal needs and important social justice and equality issues.” The only way to demonstrate your commitment to justice is to immediately sever all ties with Mr. Rosenstein, whose actions are diametrically opposed to the values you claim to espouse. Ironically, your 2019 Citizenship Report highlights how the firm has worked with groups like the ACLU—nonprofits that have been involved in litigation directly challenging the policy Mr. Rosenstein helped craft and implement.

Enough. I have no doubt that Mr. Rosenstein’s connections in government will be attractive to your clients. But if we are to live in a just nation, a nation that does not lie to itself but rather honestly faces its shortcomings and seeks to remedy them, we cannot allow the profit motive to blind us to the most monstrous of crimes—those committed in our name and against vulnerable people, especially children. As a Jew, my family history tells the story of what happens when repeated aggression against marginalized peoples is ignored, downplayed, and then rewarded. What Mr. Rosenstein and others did will go down in American history as one of its most shameful atrocities. To reward him with a high-paying job, especially at a law firm that spouts the language of justice and equality before the law, is to send a message to all Americans and the world that when we go on about human rights and Democracy, we don’t actually mean it— especially if there’s money to be made in looking the other way.

In short, I demand that you do the right thing and fire Rod Rosenstein: he was in the room when zero-tolerance was discussed; he knew the impact it would have on parents and their children; and he not only went along with it—he aggressively carried out the policy, consequences to children be damned. 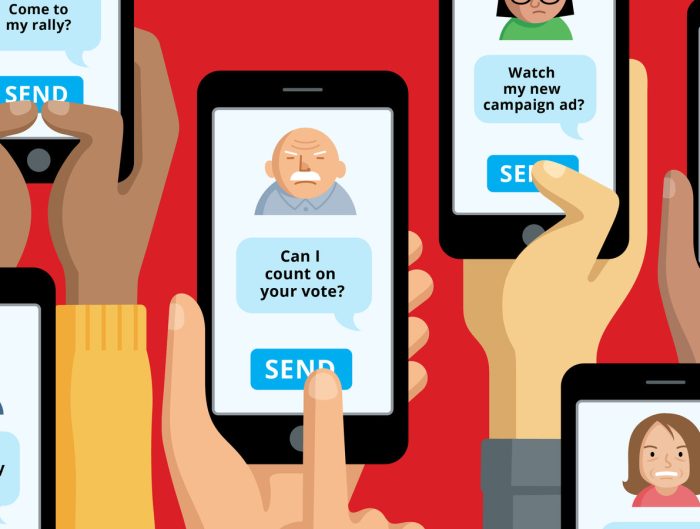 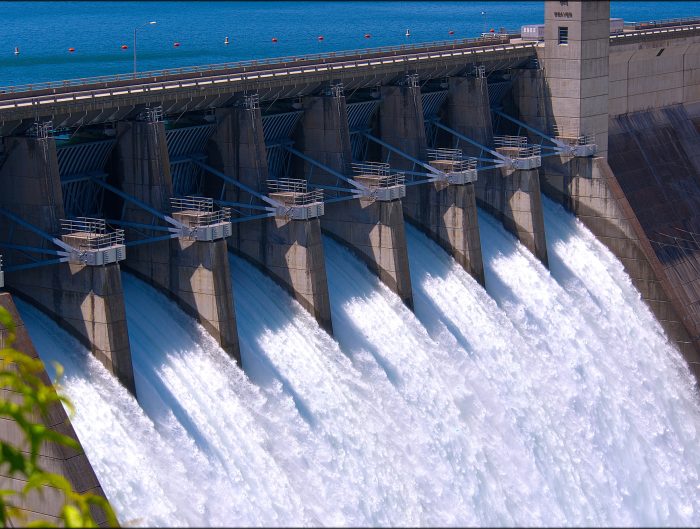 The Inflation Reduction Act Opens the Floodgates to Action
October 17, 2022