One of the defining characteristics of the past four years is how exhausting they’ve been. The daily onslaught of despicability and ludicrousness on the part of the president has not only been dispiriting, it has served to obfuscate the real harm his administration has done—to the nation’s institutions, yes, but also to our citizens, the planet, and people the world over. While many of us have been distracted by the latest tweet, racist comment, or lie, Republicans in Congress and the Trump administration have engaged in what I’ve come to call “Shock and Awe Politics.” By this, I mean that they have so overwhelmed us—opponents of bigotry and hate—that we have been nearly paralyzed. One day we are at Logan Airport protesting Trump’s Muslim Ban; the next day we are protesting the separation of immigrant children from their parents at the border; the one after that we are rallying against Betsy Devos’ nomination for Secretary of Education or Brett Kavanaugh’s Supreme Court nomination; and on and on and on. It’s nearly impossible to keep up the pressure, or to even know where to apply the pressure—resisting Trump’s racism, sexism, corruption, xenophobia, and disregard for our institutions and the environment is the political embodiment of the proverbial game of whack-a-mole. 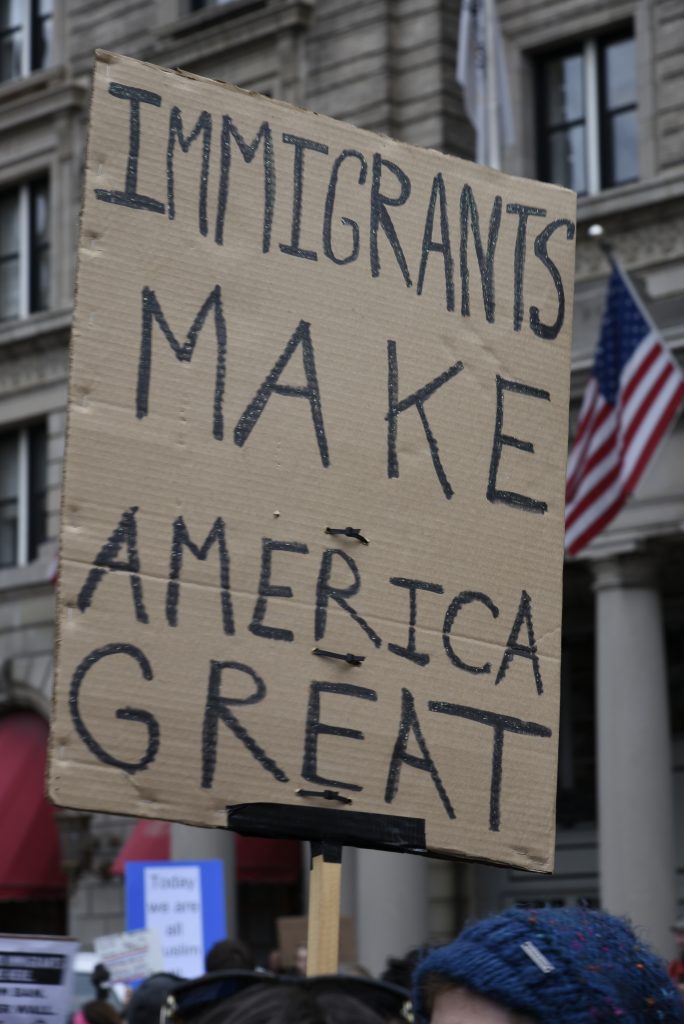 That the Administration has been successful in implementing its and the Republican Party’s agenda is clear—especially if one recognizes that the Party has long sought to refashion government as an instrument to benefit the powerful and wealthy. If politics is war, Republicans have historically waged it more ruthlessly, and more successfully, than Democrats and Independents. A couple of highlights of what they have done since January 20, 2017 is in order. In 2017, they passed a massive tax cut that further blew up the national debt and almost entirely benefitted the wealthy; as of June 1, 2020, Trump “has appointed and the Senate has confirmed 197 Article III federal judges…”; and Trump is attempting to repeal, and has significantly weakened, the Affordable Care Act—with no plan to replace it. He has also fired numerous Inspectors General whose only sin was to dare to investigate him; eliminated hundreds of sensible regulations, such as “nondiscrimination provisions in the Affordable Care Act”; risked war with Iran by assassinating Qassim Suleimani; walked away from the Iran Nuclear deal and the Paris Climate Accord; and caused untold economic hardship and death through his utterly cruel, indifferent, and incompetent handling of Covid-19.

I intentionally misuse and borrow the term Shock and Awe from the Bush Administration, which used it to explain its strategy in the Iraq War: the military “had hoped [that Shock and Awe] would expedite the conflict, demoralize the Iraq forces, and speed up their surrender.” The tactic worked: U.S. forces began their bombing campaign on March 20, 2003 and by May 1st Bush had given his infamous “mission accomplished” speech on the USS Abraham Lincoln. The military, geopolitical, and human disaster that unfolded subsequently—and which continues to this day—is a different matter. The point is that there are up-front advantages to overwhelming one’s opponents, as well as long-term risks, as we’ll see.

Imagine it is January 20, 2021. Joseph Robinette Biden Jr. has been sworn in as the 46th President of the United States. Democrats maintain control of the House and regain control of the Senate. Roughly 55 – 60% of the country breathes a sigh of relief; many, comforted that Trump is no longer in office, will pay less and less attention to politics. But there is much work to be done: to undue the immeasurable damage of the past four years and to deal with current and future challenges, including an economic crisis, climate change, health care, tax reform, prosecuting the lawbreaking of the prior four years, and addressing corruption, racism, and gun violence.

In the past, Democrats have taken the approach of focusing on one issue, garnering support for it, and then attempting to pass legislation. This is how, for example, Obama handled the Affordable Care Act: for months, we talked about almost nothing else. In keeping with that tradition, Biden decides that his first priority will be to add a public option in the insurance market. He gives a major speech unveiling proposed legislation, with AOC, Bernie Sanders, Elizabeth Warren, Chuck Schumer, and Nancy Pelosi smiling at his side.

This is the very opposite of Shock and Awe. Rather, it is a concentration of one’s forces in one place, so that the enemy—those who prefer and benefit from the status quo—can muster their own forces and push back. In the case of the Affordable Care Act, while it became the law of the land, the administration spent nearly all its political capital on that fight, and the ramifications were brutal. For starters, the law’s shortcomings—namely, no public option, but a raft of other issues—has meant that, 12 years later, Democrats continue to fight over how to fix those problems, or whether to scrap the law for something like Medicare-for-All. Meanwhile, the Tea Party movement emerged as a direct result of opposition to the then-proposed legislation; subsequently, Republicans took back control of the House and Senate and then blocked nearly everything Obama tried to do outside of executive action—including preventing him from filling a seat on the Supreme Court.

One can easily see Democrats, in 2021, falling victim to the same failed approach. The right, well-funded by plutocrats such as the Koch Brothers, spends millions of dollars opposing the legislation—again raising the specter of communism, death panels, the end of freedom, economic ruin, hoards of lazy people taking advantage of the system. Then, as momentum begins to stall, other vested interests—insurance companies, Wall Street firms—emerge to lobby against, or at least water down, the legislation. And, at last, we end up with something like the ACA: better than what pre-existed it, but nowhere near what is needed to meet the urgency of the moment.

Envision, instead, a Shock and Awe approach. On day one, Democrats file a raft of bills—to raise the tax marginal tax rate to 70%; create a public option; establish a pathway to citizenship for DREAMers; enact a wealth tax and carbon tax; overturn Citizens United; and appoint a special counsel to investigate the prior administration’s crimes. Commentators on Fox News will blow a collective gasket; right-wingers across the media landscape will do the same; and many will come out into the streets to protest. But on what, exactly will they focus? How will they explain to the public the issue with each piece of legislation? Lobbyists will swarm Capitol Hill to lodge their complaints and seek changes that are beneficial to the powers-that-be, but the sheer scope and scale of the legislation will overwhelm even their well-funded lobbying infrastructure. 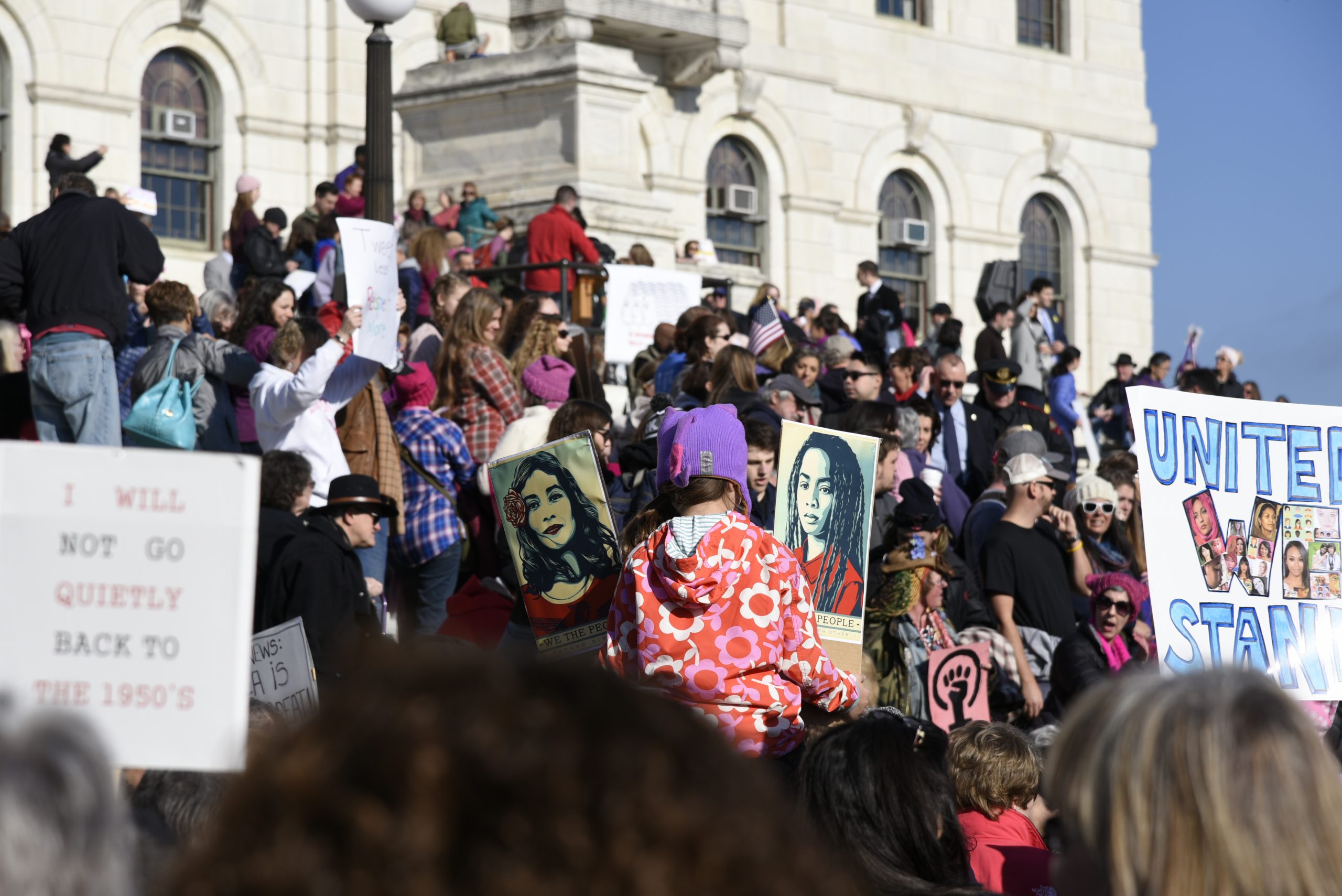 Most importantly, while Americans may oppose a program as it is crafted and initially implemented, they rarely support overturning it, especially if the policy improves their lives (support for the ACA has increased over time, for example). Lawsuits will be filed to stop much of what is passed—that’s what happened to FDR’s New Deal, the first one-hundred days of which is the best example of the approach I am proposing; this led to his disastrous attempt to “pack the Court”—and the right-leaning Supreme Court will likely vote against many of the policies. Nevertheless, much good will have been done. Hopefully, as the public realizes the extent to which what has been accomplished benefits them, they will come to support the policy and the policymakers—so that, instead of spending down their political capital, progressives will actually build it up.

Of course, the shock-and-awe analogy requires acknowledging that, over the long-term, it can backfire, as it did in Iraq: winning, be it on the battlefield or at the ballot box and in the halls of Congress, is no guarantee for future peace or stability. There will be a backlash, whether in the guise of an insurgent political movement or an armed insurrection. This is not to compare the Tea Party to Iraqi insurgents, nor is it to say that the Iraq war was justified (it was a criminal disaster based on the lie about Weapons of Mass Destruction); rather, I wish to recognize that whenever a victory is swiftly achieved, there is a tendency to relax and not put in the hard work of implementation that secures those gains for the long haul. 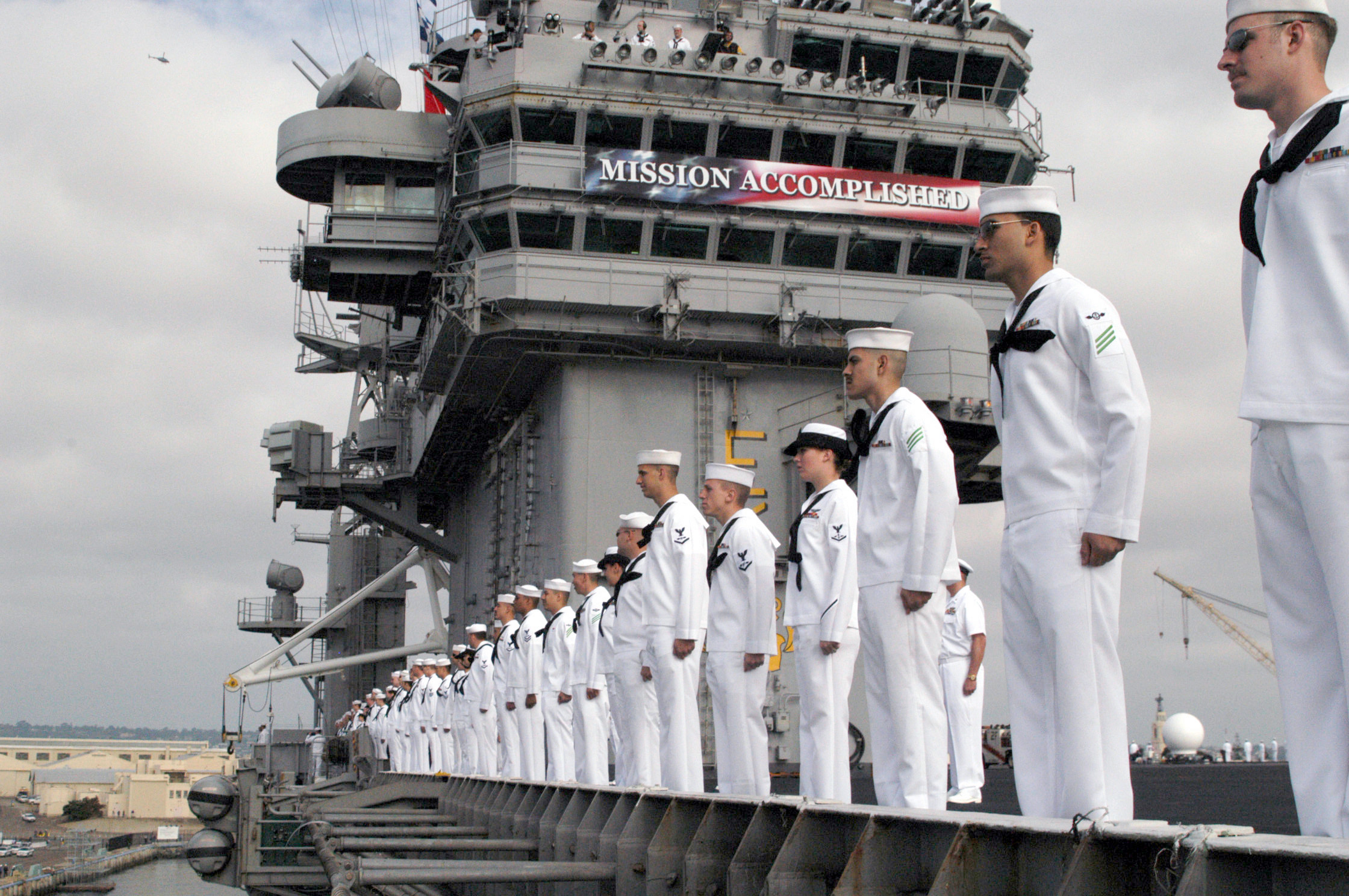 Nevertheless, Democrats have repeatedly fallen into the trap of not enacting bold solutions to big problems for fear of alienating moderates, independents, and the right. Obama’s naïve attempts at “reaching across the aisle” are a case-in-point: Mitch McConnell’s goal from day one was to block everything he attempted; he had no intention of collaborating. No matter what progressives seek to do, conservatives will raise Cain, and conspiracy theorists and other zealots will vent their rage.

But so what? Even if passing a raft of good legislation results in another mid-term bloodbath, at least the policies will have been enacted. The planet, the citizens of the United States, and people all over the world can ill-afford America’s continued intransigence when it comes to solving local, national, and global challenges. What we do still matters; just look at how the protests against George Floyd’s murder have gone global. A shock-and-awe strategy may be only way to break through the fortress erected by large corporations and the uber wealthy. It won’t be easy, but inaction is not an option.